After redesigning the Cedevita image, the brand believed it was time to create a new pack for kids that was as fun and imaginative as the one Cedevita did for teenagers.

Being inspired by the pirate adventures, we created a pirate family and their pets -a monkey and a parrot- using the pack itself as the body of these new characters. We also redesigned the logo for the Kids line so that it was more consistent with the new Cedevita logo and its colours.

This is with no doubt a joyful and cheerful creation characterized for a graphic style that has nothing to do with the typical standards used for cartoons. Our very own design gives to the Kids’ packs a unique personality. 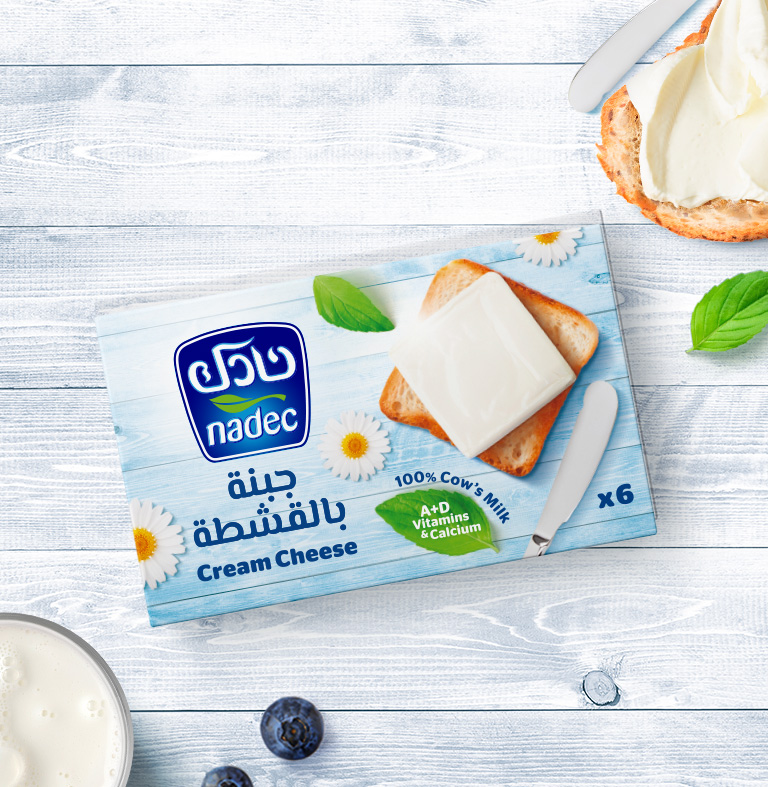 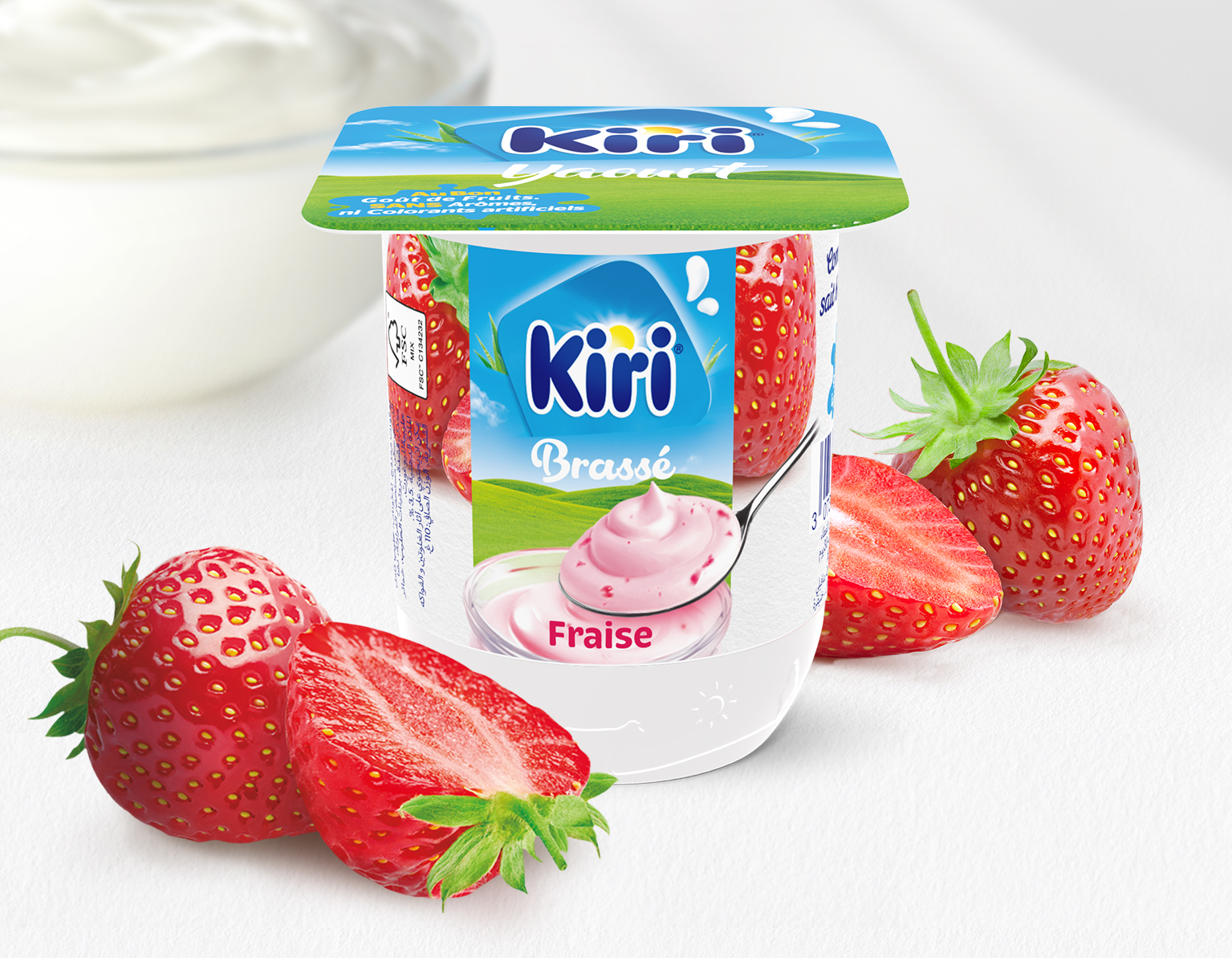 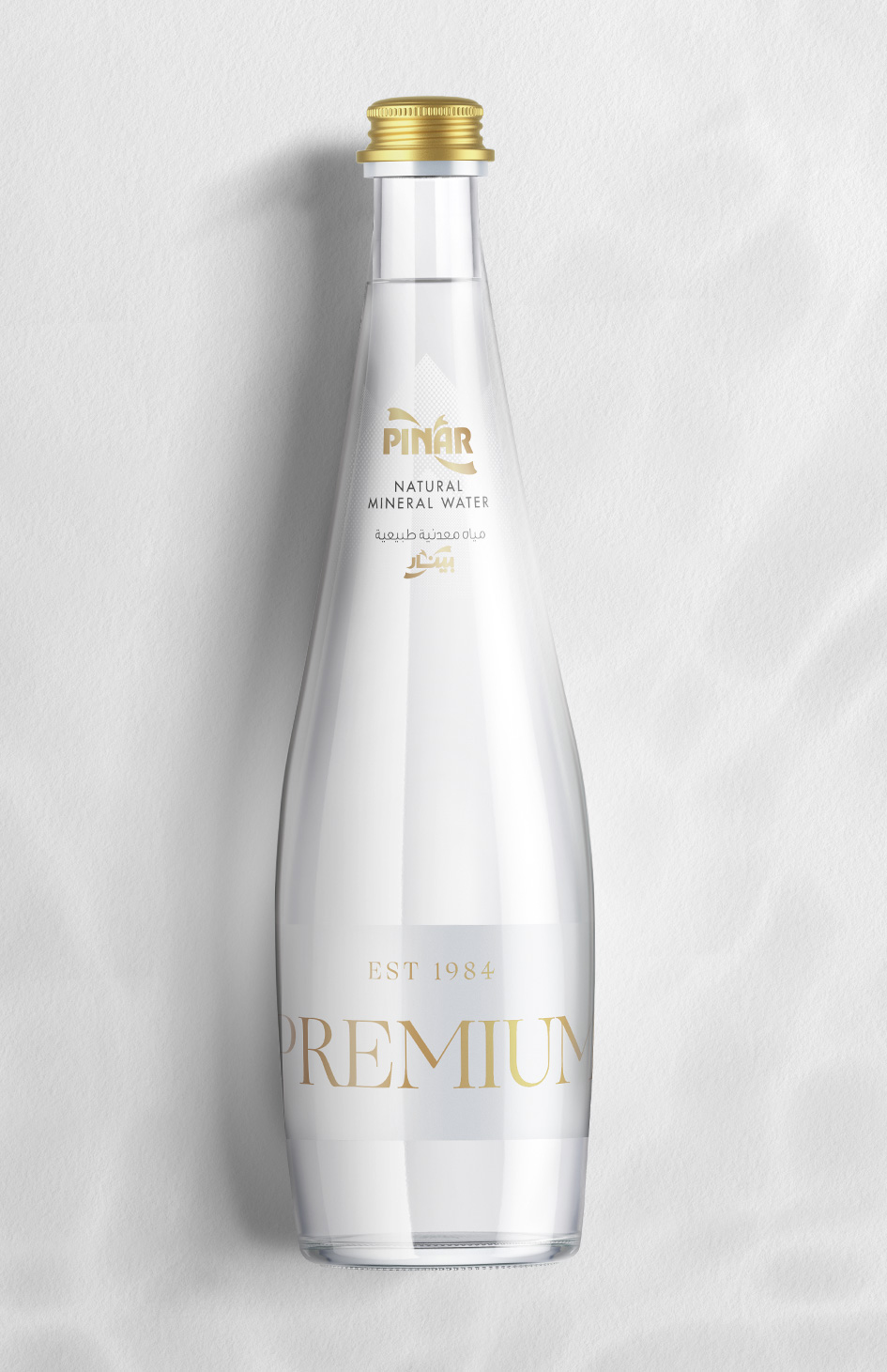