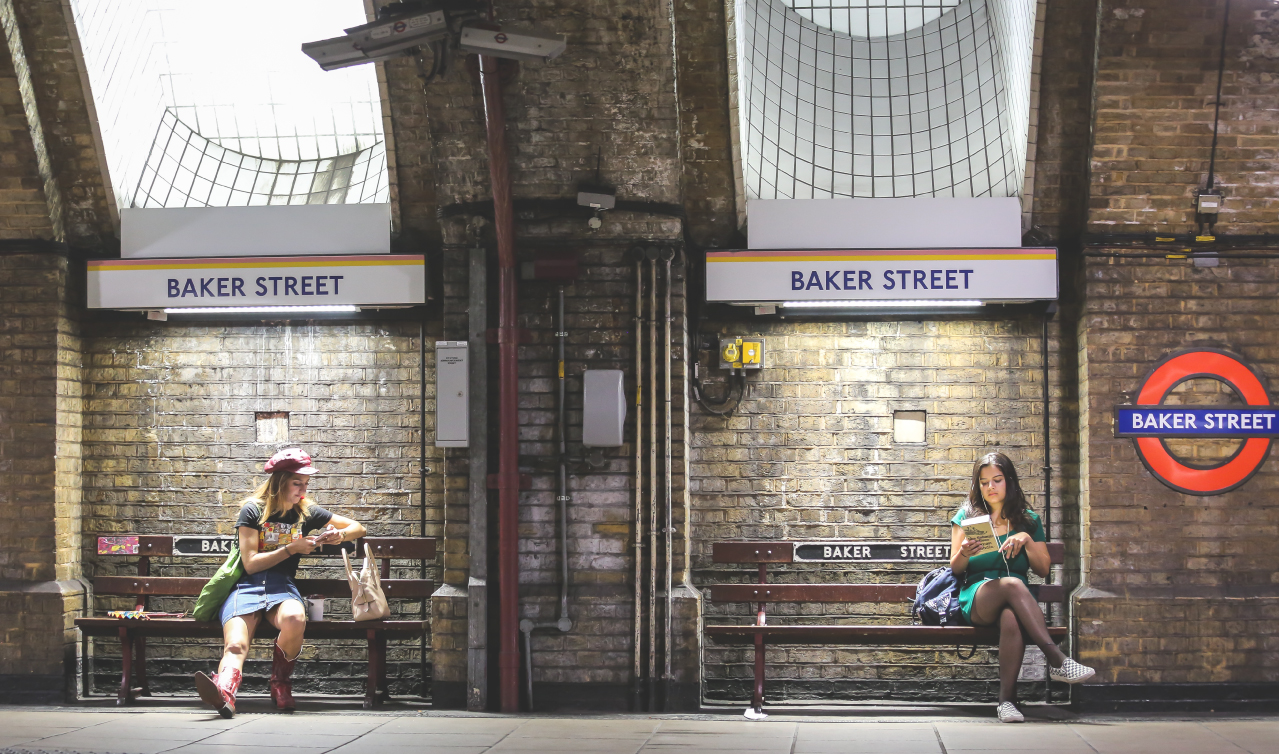 Large companies use marketing to sell their products to a certain audience, and cities take advantage of marketing to develop communication strategies. All these strategies are what is known as city branding, the creation of a visual identity aimed at conveying a certain image to citizens, visitors, companies and investors. What are your goals? The main objective is to turn the city, the country or the region into a destination point, with a view towards promoting its tourist activity, improving its image, enhancing citizens’ feeling of belonging and reaping any possible economic rewards.

How is the city branding in London, Barcelona and Paris? At Pointbleu Design we give you the key points!

London and Barcelona are two of the most visited cities in Europe. Factors such as climate, architecture and culture often determine which cities are of most interest to tourists. Just how did these cities so expertly manage to  set themselves apart?

« There is no other place in the world like the dynamic capital of the UK ». London sells its unique personality as its main brand equity. A personality present in its inhabitants, gastronomy, fashion and culture. Multiculturalism is one of the main emblems of the city, as it is constantly in a process of transformation. When you think of London, the first things that come to mind are red buses, phone booths, the Big Ben, the London Eye, Tower Bridge, taxis, and the tube.

The Olympic Games of 1992 were key to cementing Barcelona’s reputation as an important international city. The BCN brand is powerful, admired and well-recognized. It has captured the hearts of many  for having an optimal balance between the professional, cultural and personal, as well as being a place where one can experience a high quality of life.

The six pillars are based on: connection, due to its geographical location; initiative, since citizens like challenges and have an entrepreneurial spirit; soul, because it is a city ‘with an angel’; and contrast, owing to the harmonic coexistence of its talented, committed and diverse population.

Instead, Paris focuses on its architecture and history to attract new visitors. In fact, the logo of Paris is based on  a historical symbol of the city,  the ship, which has been representative of the capital for more than a thousand years. The motto of the city is a powerful metaphor which ties in with this symbol: « Fluctuat Nec Mergitur: it fluctuates, but never sinks ». The visual identity of the city creates a world in the minds of those who visit, allowing them to feel like they have had an encounter with its citizens.

Why is a city branding strategy so necessary?

City Branding helps to communicate the reality and future ambitions of a city, acting as a guide both in terms of its purpose and also in terms of the coherence between activity in the public and private sphere. This generates the entire image of a city.

And you, which of these takes on city branding do you find to be the most interesting?

At Pointbleu Design, we are looking forward to hearing from you!