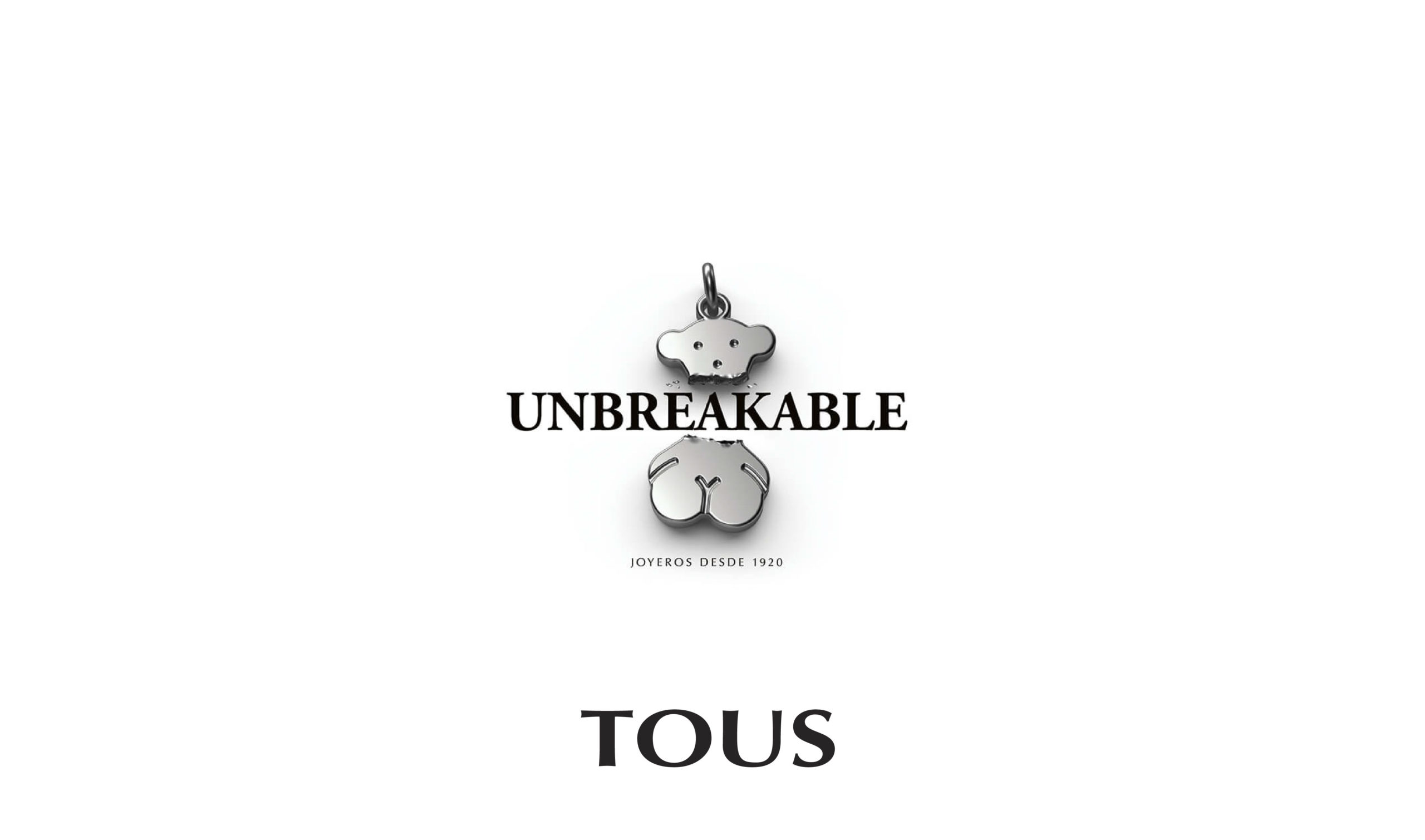 What happens when your brand is about to celebrate its 100th anniversary, and you receive a scandal as a gift?

Last month, the world-wide famous Spanish brand Tous faced one of the biggest brand crises in Spain. Tous was accused by a jewelers’ regional association of fraud. The evidence was a dismantled silver bear pendant, inside of which they found a suspicious dark material, rather than sterling silver.

The technique – called electrolysis – is used to lighten up its iconic bear shape, and of course to save costs. So far so good, but Consujoya, the plaintiff, assured that Tous was selling these jewels as solid silver. Luckily for Tous, the judge dismissed the case due to lack of evidence.

What helped Tous get through all the controversy without so much as a scratch? Honesty. Instead of hiding, the brand decided to share all the news, videos and evidence as well as the loving support of their fans and other jewelry brands, thereby reinforcing the transparency of their work.

This honesty, combined with the brand purpose centered around a love for making affordable, high-quality, luxury jewelry, made them almost unbreakable. And when we say “almost”, it’s because in their last campaign, they went all out and broke the controversial piece of jewelry, emphasizing the “Unbreakable” world that surrounds it.

This powerful image resonated with the media. The same is true of their key message: while others might try to destroy you, there are unbreakable values such as honesty and love, and they will always endure.

Honor your values in all you do, from the interviews you do to the campaigns you create, because a brand is more than a product or service. It is the consistency of your values that will make you worthy of your consumers. You might not have to fight any crisis, but at least your values will speak for themselves in any case, allowing the truth to shine through.