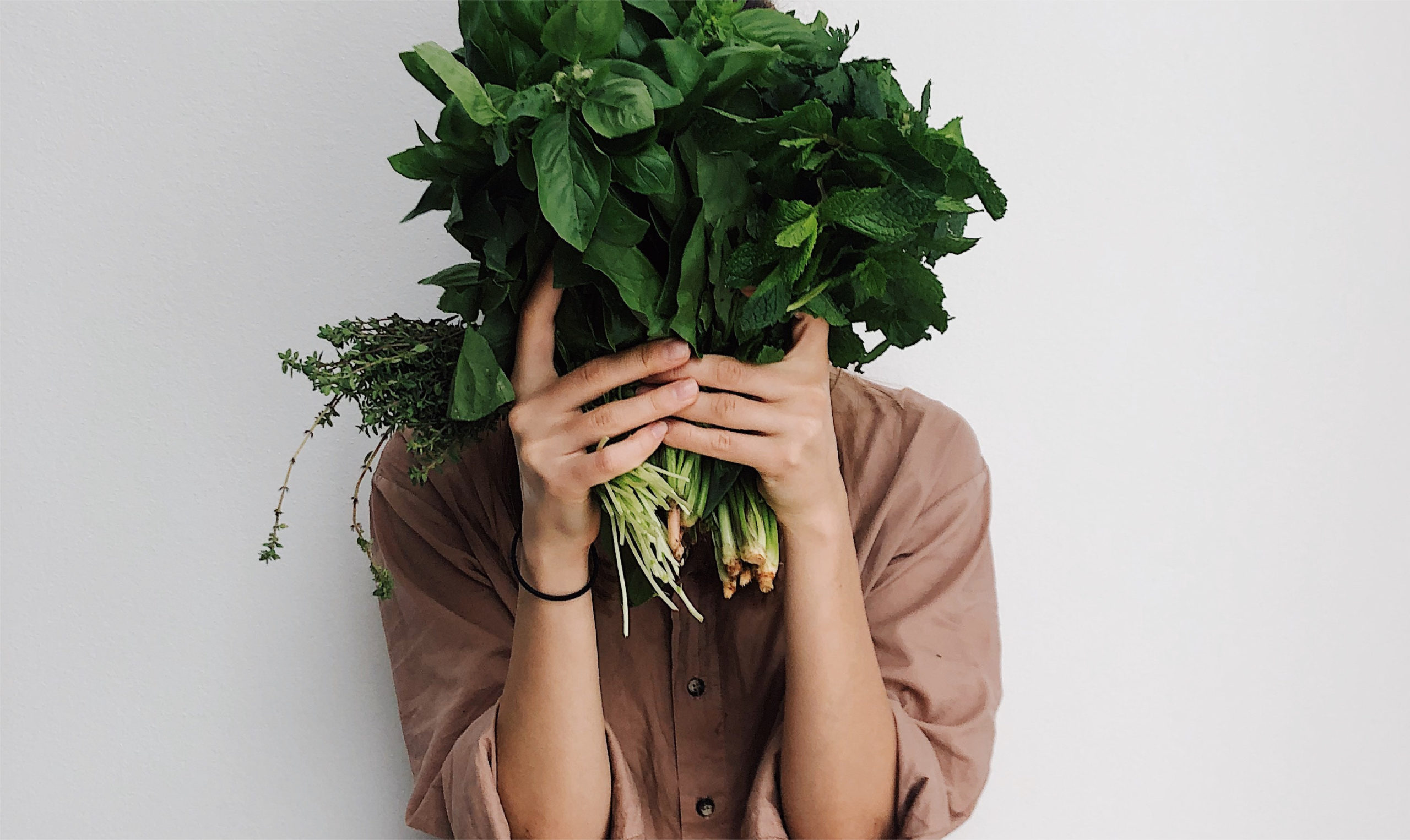 Generation Z, from 1994 to 2010, have decided to take the path of immediacy in every facet of their lives, right down to their nutrition. As far as they are concerned, including vegetables in their daily lives is a heavy task because it presumably involves a large investment of time.

This means that they have no interest in innovating, nor improving their eating habits. Even though they know that vegetables are good for them, they do not make them part of their regular diet. Here are the main reasons why those who form part of Gen Z are no longer vegan.

Veganism is defined as a diet based on the exclusive consumption of products of plant-based origin. This concept was devised in the 1940s by Donald Watson, an animal rights advocate and founder of the vegan society. Initially  only a few people declared themselves to be vegan, yet it surprised many by gaining a significant impact, especially with Millennials after 2000. This generation, who have a greater awareness than others, are particularly sensitive to the issue of animal abuse and the ingestion of chemicals, as well as environmental waste and diseases that can be transmitted to humans. For this reason, they decided to set aside meat products in their diet, increasing their consumption of fruit and vegetables to make up the difference.

Members of Gen Z seem to feel the same way. In the UK, four out of five consumers  aged 16-24 say they have reduced their meat consumption in recent months. This does not mean that they have consumed more vegetables.

If we look at the USA, we see that three out of ten people recognise that they find it difficult to make vegetables tasty and desirable. This has contributed to an increased demand for processed consumer products such as cereals, ready meals or pastries, with packaging that has proved to be much more attractive than any lowly vegetable. Members of Gen Z have not found a more attractive way to cook them.

According to Mintel’s research on the consumption of vegetables, it appears that cooking vegetables is a discomfort for members of Gen Z, and therefore they avoid it. This is not surprising. To enjoy vegetables you must wash them, put the pot on the hob, boil them and finally season them so that they are a bit more appetizing. No wonder it is such an unappealing dish.

Vegetable brands are losing the opportunity to help this generation understand the importance of vegetables in their diets. In fact, Veggie brands like Beyond Meat have managed to replicate the feeling of a vegan beef burger. Garden Gourmet goes further by creating delicious ready-made meals, composed entirely of vegetables, and even Florette has menus that mix vegetables with curried pasta.

What ideas can you come up with as a brand to facilitate the consumption of vegetables for this generation? We are all ears.