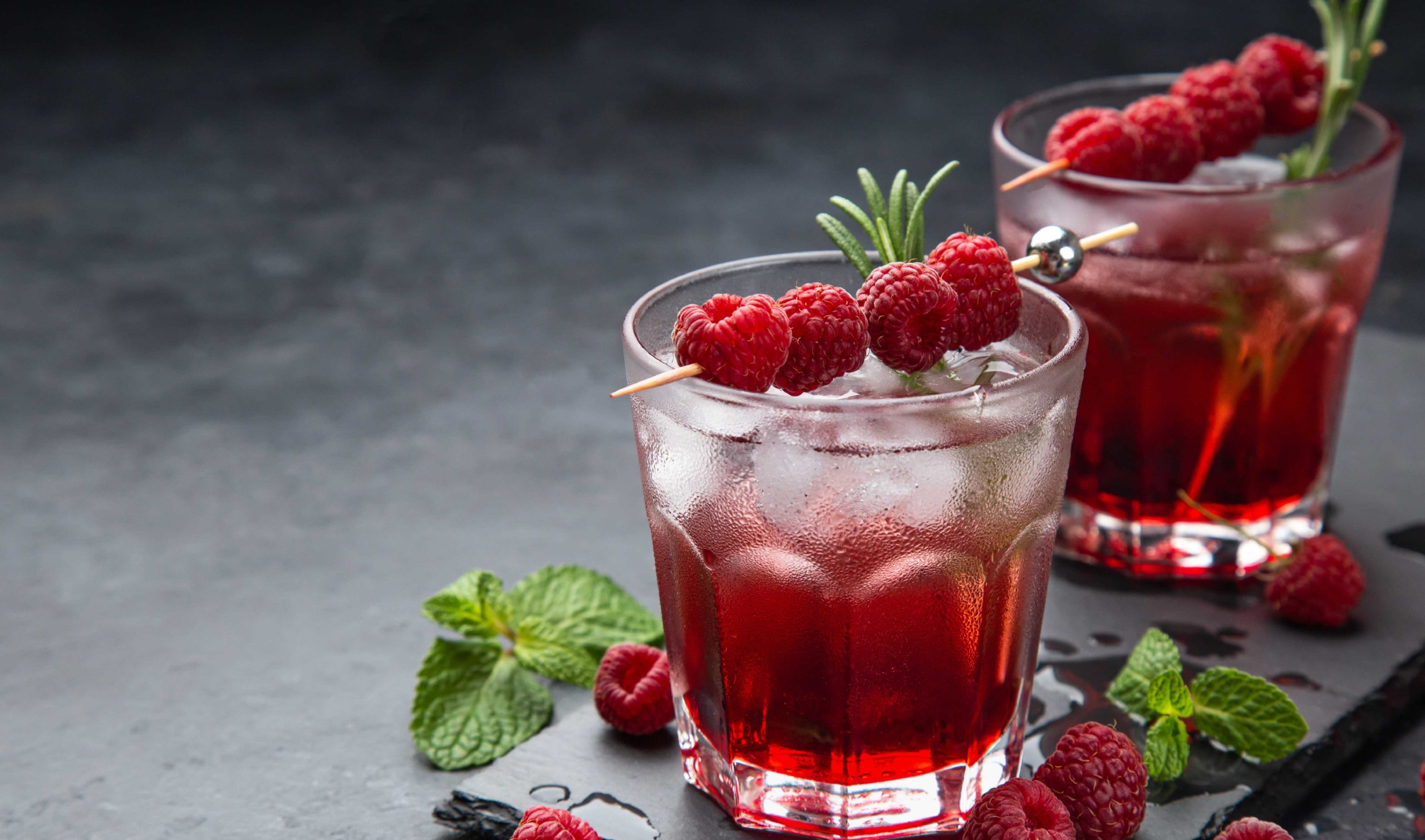 Drinking alcohol is something that has been quite an integral part of our social fabric for long now and dare we say, also considered something of a “it” thing. Non-drinkers would be looked at with raised eyebrows, puzzled expressions and perhaps even mirth. Not anymore. Public health campaigns and increased health awareness among consumers have led to gradual cultural shift where alcohol consumption is now being perceived as socially unacceptable, much like smoking. During Britain’s annual movement, “Dry January”, run by the charity, Alcohol Change UK, millions of people give up alcohol, further reinstating the rise of a new era of mindful drinking.

So, what is the alcohol industry doing to quench the thirst of alcohol drinkers, without offering them alcohol? Say hello to alcohol-free drinks offering the experience and taste of alcohol, but without the guilt! Let’s not forget, flavour too plays a key role here. Case in point – Australian brand, Sobah Beverages and the UK based, Seedlip, both offering premium non-alcoholic beers and spirits respectively, infused with fresh ingredients. One of the biggest testaments to this evolving social landscape is the move by the world’s largest brewer, Ab Inbev to diversify into the non-alcoholic beverages industry. According to a report by CB Insights, the company has made at least 7 investments in various non-alcoholic drink brands including the plant-based, Canvas, energy drink, Hiball and Brazilian juice company, Do Bem. Popular brewers such as Heineken and Budweiser are not far behind either, having releases their non-alcoholic brews in 2017and 2016 respectively.

This shift away from alcoholic beverages and an increased focus on wellness has led to a surge in the popularity of drinks that are not just non-alcoholic but also healthy. Consumers, in particular millennials are more willing to try healthy drink options like Kombucha, plant-based waters and functional drinks. The tea and coffee segments too are projecting strong growth due to their association with pro-health antioxidants. It is no surprise then that data by research firm, Allied Market Research predicts the non-alcoholic industry to grow to an all-time high figure of over 2 Trillion, by 2022!

Clearly, the times of teetotalers being stuck with the quintessential soda and lime are long gone, what with the “low and no” movement having grown by leaps and bounds in the last decade. We can’t say for sure, but from the looks of it, the world might just get alcohol-free in the years to come.