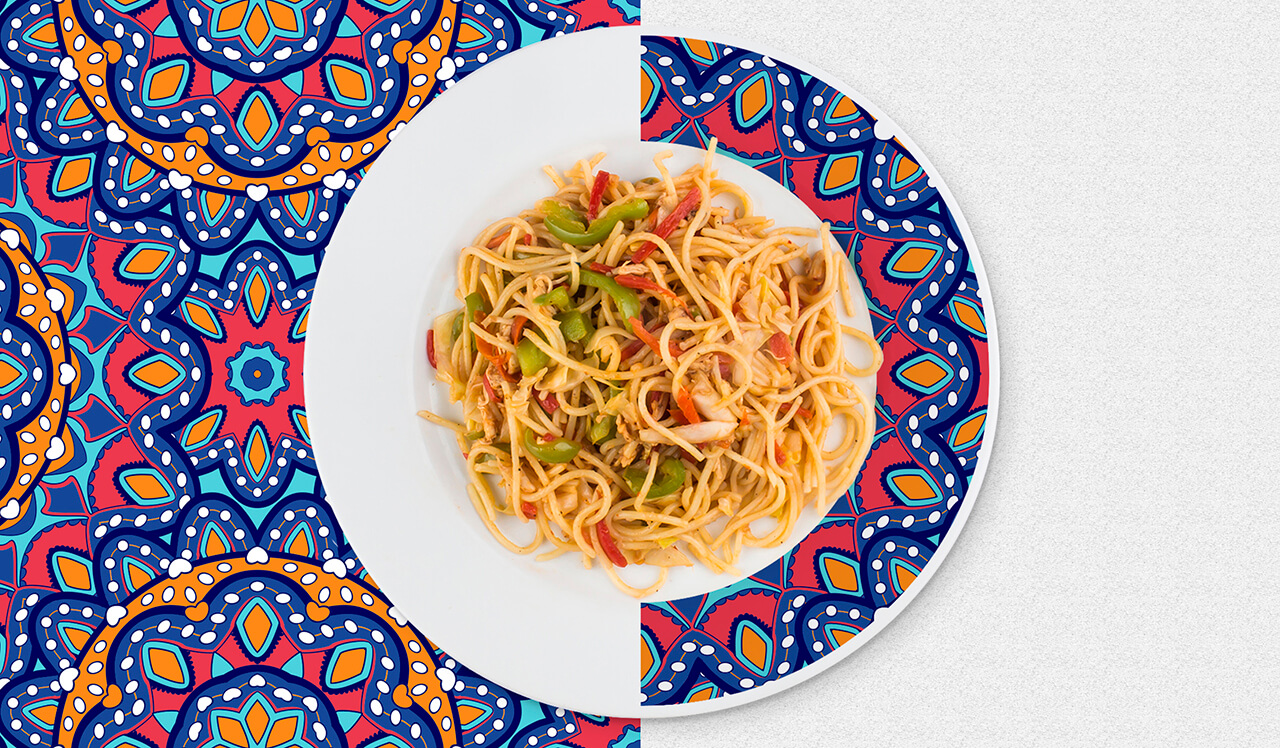 To say that Indians love carbohydrates is a bit of an understatement! From Roti, Naan, Paratha and Puri (Indian breads made with wheat or flour) to Dosa, Idli, Appam (rice based fluffy pancakes and more), they have a pretty strong affinity towards all things carbs. Is it any surprise then that foreign carbs such as pasta is rapidly making headway towards holding a permanent place in the hearts and palates of Indians? Let us find out about the various factors that are driving it.

Access to television shows such as Master Chef and the likes coupled with Indians turning into seasoned globetrotters, means that the world has shrunk more than ever. This increased exposure to global cuisines means that the Indian palette now appreciates and recognizes more international cuisines than it did a couple of years ago.

Till a few decades ago, the only pasta available in Indian was, from a Kolkata based brand called Licia. Those were the days of the ‘Macaroni’-chomping generation. The Indian version of Macaroni was made using Penne pasta and sautéing it with onions, tomatoes and capsicum! Anyhow, as Indian vegetarians started drifting towards cheesy pasta ‘bakes’, local brands such as Bambino and later Sunfeast jumped in to get a piece of the pie. As the pasta further evolved from a special-occasion dish to that of everyday consumption, imported brands like Barilla, Colavita and Del Monte too joined the bandwagon.

Today, the Indian Pasta market is heavily dominated by gourmet pasta brands that make for 3/4th of the total market share. Amongst the gourmet brands, the Indian ones are leading with 70% of the share with the international brands having a share of about 30%.

While imported brands dominated the shelf space in this niche segment, Indian brands have been able to achieve deeper penetration due to their competitive pricing. That said, the pasta-consumer pattern seems to be undergoing a gradual shift; consumers are willing to pay more if it means consuming a more premium and healthy pasta.

Another interesting aspect worth exploring is the Indian consumers’ pasta preference. While the norm is to cook the pasta till it is ‘Al Dente’ or pasta that retains a bite, Indians prefer their pastas to be softer. Taking a cue from this pattern, brands are readjusting the boiling time on the package to ensure the instructions are as per the local needs. Moreover, Indians prefer to liberally douse their pasta with sauce while the Italians merely give theirs a light coating. For this reason, the recipe on the packaging has to be suitably tweaked. The shape of the pasta is crucial as well– the more complicated they are, the better they retain the sauce.

With pasta gaining acceptance amongst the older generations coupled with the domination of food markets by Gen Zers and millennials, it is safe to say that the Indian demand for pasta will only increase in the coming years. In the end, the brands that’ll succeed in winning the hearts of the Indian consumers are those that manage to equate affordability with quality and healthy eating.