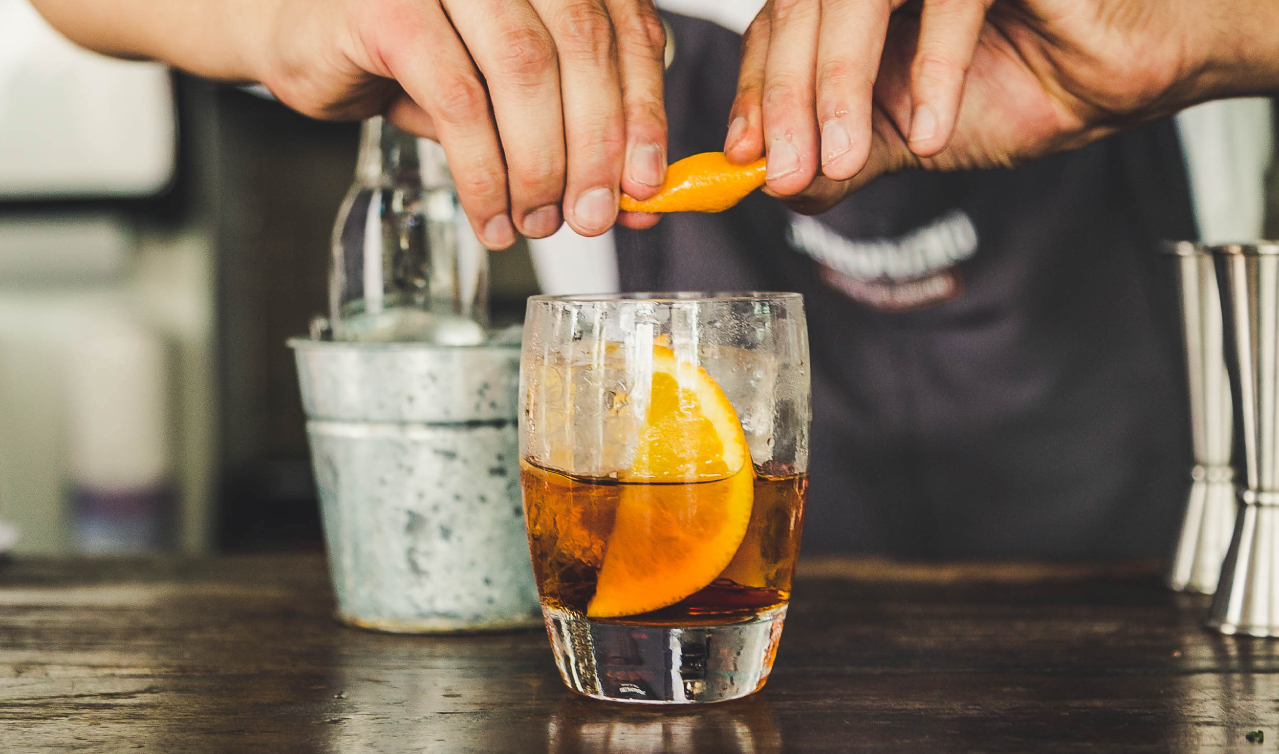 The pandemic has led to an increase in the consumption of low-alcohol beverages, with no added sugar.

In addition to the long-established presence of fat-free, unprocessed and sugar-free foods on our shelves, we are now seeing other new products that allow the consumer to have particular experiences, such as Heura’s meatless meat or Satisfyer’s sexless pleasure. In much the same way, there has been a boom in non-alcoholic beverages that can be drunk at any time of the day, which has been largely driven by the popularity of new, healthier lifestyle habits.

These lifestyle changes are driving the growth of the vermouth market, since it is perfect for consumers looking for more natural, herb-based flavours, or a twist on classics like gin and whisky.

This drink, which is of Italian origin, is made from white wine enriched with spices, roots, flowers, seeds and bark. Vermouth has a sweet taste, and is similar to those marketed under the Martini and Cinzano brands. Its consumption has spread throughout Europe, and it is especially celebrated in Mediterranean countries such as Spain, France and Italy itself.

These drinks are usually drunk before meals, and widely consumed in restaurants and hotels to whet the appetite and catch up with friends. With the new timetables in the hospitality industry, vermouth has become the perfect excuse to meet up and have a drink before 8pm, which has become known as the “tardeo” in countries such as Spain.

The trend continues to boom globally. According to Grand View Research, sweet vermouth was the largest product segment in the vermouth market in 2019. The segment accounted for a revenue share of over 55.0% in 2019 and is expected to maintain its dominance during the period.

This has led to the rise of vermuterías, small spaces that combine the passion for this amber liquid with quality tapas. Tourists and locals alike queue up for vermouth.

In line with this, the cocktail world has set its sights on this liquid, as the history of vermouth, a classic in negroni, Manhattan’s or Americanos, has led to a growing interest in discovering how this artisanal drink can be reinvented, without losing its essence.

Brands have already begun to echo this new trend, employing the use of the most innovative designto differentiate their products from traditional vermouth, venturing into lighter versions that are quite unlike the traditional vermouths made by Martini and Cinzano, which have long-since dominated the market. .

A brand has also appeared with the aim of taking us back to the nostalgic golden age of vermouth in Barcelona. El Bandarra is an example of a brand famous for its artisanal vermouth. It launched a new product in Barcelona under the brand name “Vermut Rosé”, a refreshing, smooth and light drink with 35% less sugar. It is made with notes of red fruit, vanilla and lollipop. As its creators say, “a spectacle, well worth tasting!

Dolin has been making vermouth since 1821. The range includes a dry vermouth and a red vermouth. However, what we like most is the freshness of their white vermouth. All Dolin vermouths use alpine botanicals, in keeping with their mountain location. Wormwood, hyssop, camomile, génépi, cincona bark and rose petals, among others, are soaked in the white wine and then sweetened with sugar. The result is a very clean and fresh vermouth, with strong, bright citrus, pear, peach and a hint of elderflower.

Martini is not one to be outdone, and earlier this year they launched Martini 0,0, the alcohol-free version of the usual Martini, but with all the nostalgic flavour of the Italian Dolce Vita.

Confronted with the popularity of this new product, as well as the various branding strategies we have seen today, have you been inspired to put your own spin on the trend for healthy drinks?
At Pointbleu design, we look forward to hearing from you.