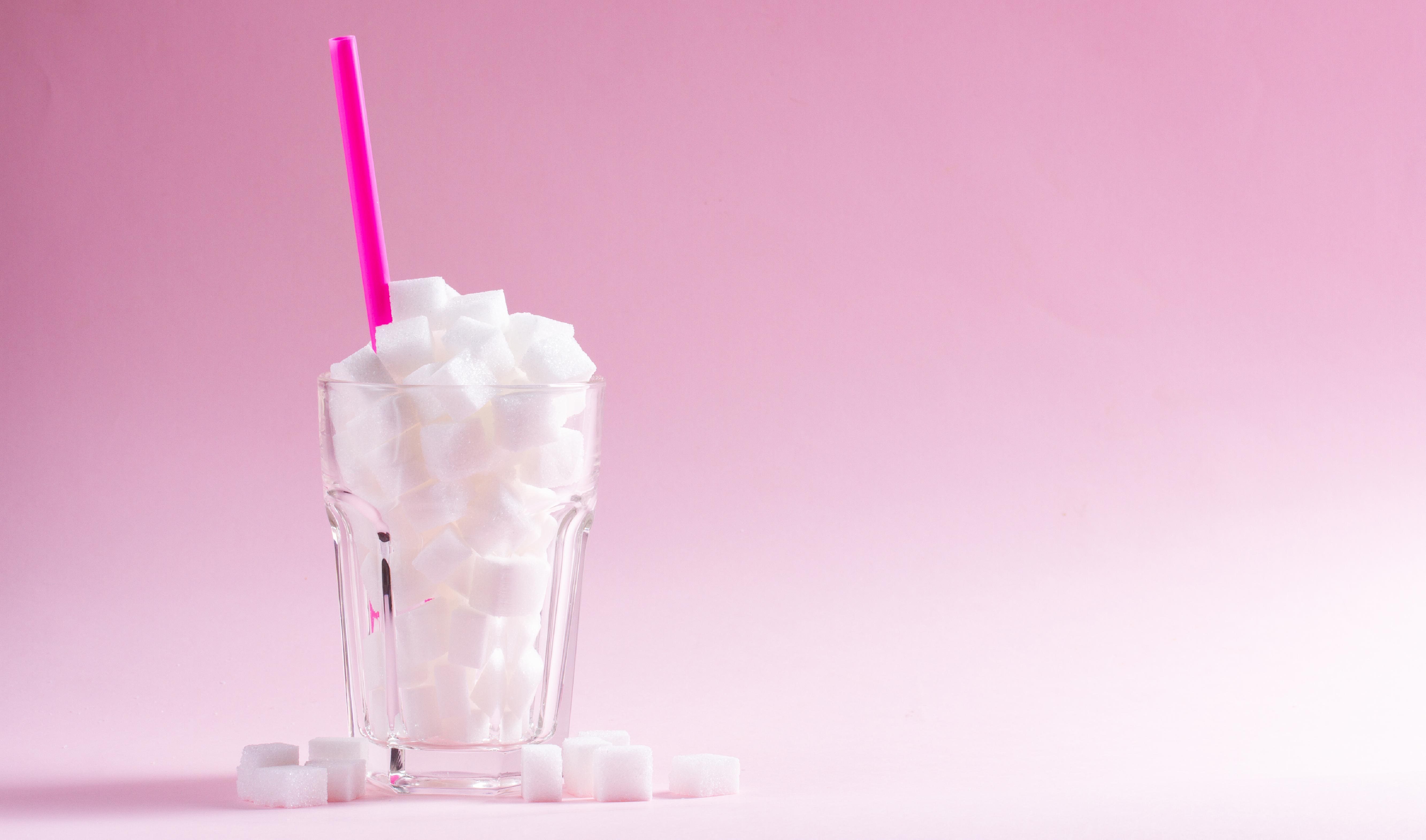 As per data by Statista, the global sugar consumption during 2018 – 2019 amounted to 170 million metric tonnes. With the improving trade relations between countries coupled with technology advancement, sugar is more widely available than ever more. By 2020, its already alarming consumption is expected to further increase to 175 million metric tonnes. Not sure if that is good news. After all, we’re well too aware of the health implications of excessive sugar consumption – obesity, increased blood sugar, heart disease and cancer, risk, greater affinity to depression and so on.

In spite of these very public facts, people as a collective continue to consume sugar like there’s no tomorrow. Amongst the countries associated with the highest consumption of sugar, America takes the cake, no pun intended! With an average consumption of 126 grams/person per day, Americans are the highest per capita sugar consumers globally. They are followed by Germany, Netherland, Ireland, Australia, UK, Mexico and Finland.

With increasing consciousness around eating healthy and staying fitter, governments across the world are working towards improving their citizens’ health through various initiatives to reduce excessive consumption of sugar. The British government for instance, is making attempts to convince its food industry to reduce the amount of sugar going into soft drinks, candies, chocolates and other treats that contain copious amounts of sugar in various forms.

Whether food companies are abiding by this plea is a different question all together – as per the latest Public Health England report, there’s been a minuscule sugar reduction of 2.9% in the country, a far cry from the 2020 target of 20%. According to a recent study by market research company Innova, in America, 50% people are looking at reducing their sugar consumption and 7 in every 10 Americans review the product label for sugar content before making a purchase.

Taking cue from the consumer’s preference for healthy food with less sugar, food and beverage giants have been responding by announcing sugar cut in various products. After all, being a global conglomerate comes with its own set of responsibilities and opportunities both. Companies like Nestlé, Coca-Cola and Mondelez are taking steps in this direction through various initiatives towards the health of their communities.

While Nestlé has pledged to reduce the sugar content in its food and beverages every year, Coca-Cola has reduced sugar in 25 of its drinks since 2015. American multinational, Mondelez too has been displaying unflinching commitment to the cause. Recently, it launched a healthier version of its popular Cadbury bar with 30% less sugar than the original bar, to appeal to its health conscious consumers in India

This is progress but more brands need to join the sugar-reduction revolution. And the ones already participating, need to up their game further in order to establish their seriousness for the cause. Else, be forced to, at the risk of reputation damage.