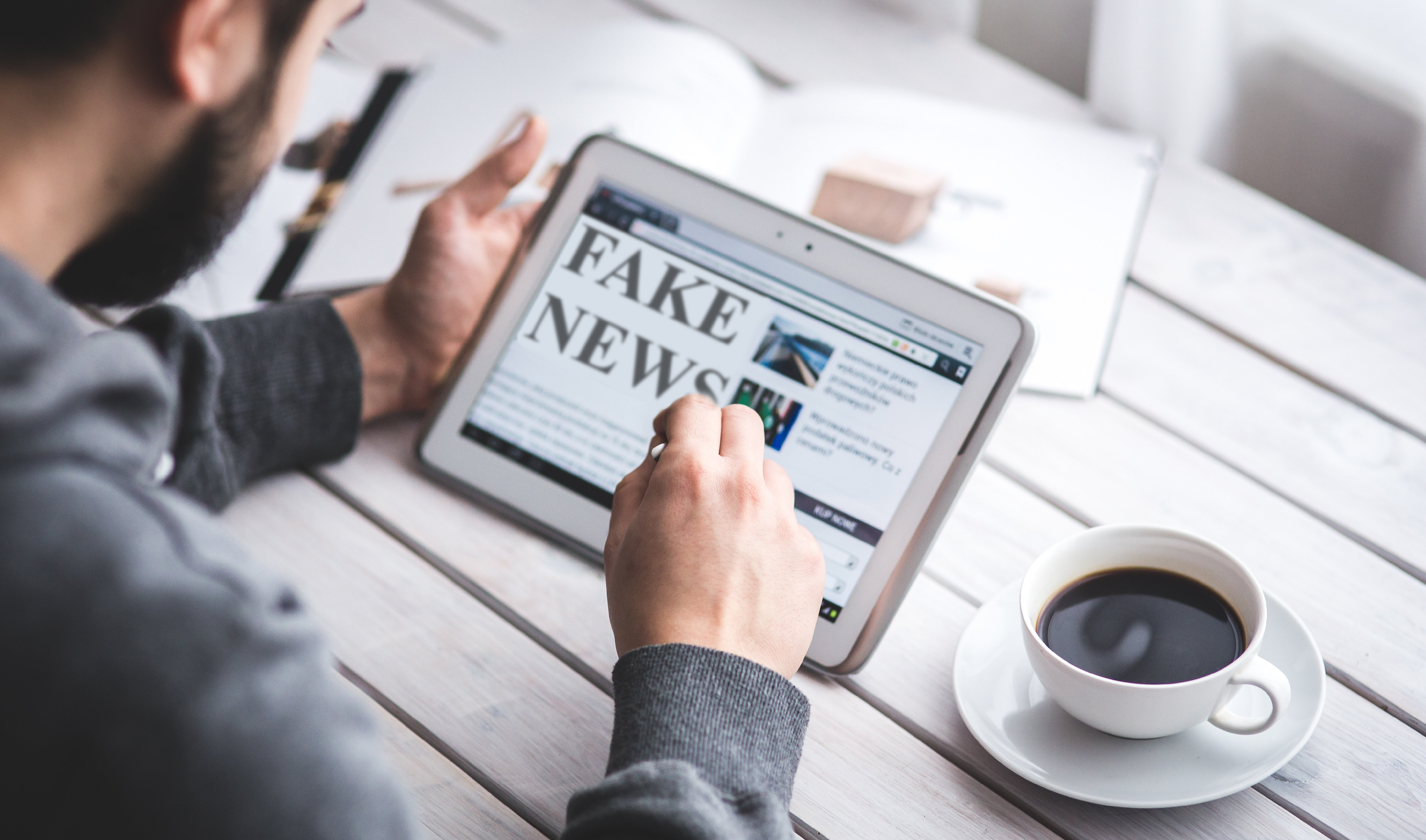 The internet user has gone from experiencing primitive websites that contained nothing more than text to semantic one (unlike simpler websites where they would have found answers before). It is characterised by the use of mobile devices and tools such as the “cloud”. It allows us to store our information on the web, without the need for an external device.

The volume of information is so great that users find themselves overwhelmed reaching a point at which they do not know what is to be believed and what is to be taken with a grain of salt. This is why we are turning our focus to Fake News: news that seeks to attract the user’s attention with supposedly “authentic” content, with the aim of manipulating public opinion.

Even so, it is not that everything that is “fake” is harmful to the user, but it is what we refer to as Deep fakes that we will be speaking of today”.

The concept of Deep Fake comes from: deep learning and fake. It is a technique commonly used in both film and television. It allows for the edition of videos which could be considered fake, by substituting real images for others that are not.

As a result of COVID-19, sectors such as hospitality, music, theatre and other events are being affected, as it is precisely these that need the user to be physically present, and thus must be reinvented if they are to survive.

In the case of music, artists are being harmed by not being able to give concerts. During the pandemic, Spotify turned to Deep Fakes to create a whole user experience. The company launched a microsite on which the singer of The Weeknd group, through an avatar, spoke to a user, calling him by his name, asking him about his musical tastes, and broadcasting “live” songs from his album.

Spotify came up with this idea to create a virtual listening experience, a quirky solution on their behalf, helping us all to deal with the significant period which we are collectively going through because of COVID-19.

On a social level, this phenomenon puts the entire population at risk, since, with the generation of such realistic false content, the reputation of any citizen can be damaged.

We find ourselves in a world where the possibility of manipulating images and sound is infinite, and this leads to the possibility of generating social confusion in a remarkably simple way. This confusion affects all levels of the political sphere, from the day-to-day running of the government to the country’s elections.

So much so that the world’s leading power, the United States, has already begun to draft legislation to protect its citizens and politicians from these attacks.

As we can see, everything points to the fact that the Deep Fakes will increasingly become a weapon of war used to manipulate the international economy and politics at will. This is all thanks to the ease with which we can now create Deep Fakes, as well as their low economic cost and their potential to be highly convincing. Deep fakes will have a global impact on our country, which is why it is necessary to educate the population on how to determine how truthful their news really is, as well as to create software to combat Deep Fakes on the worldwide web.