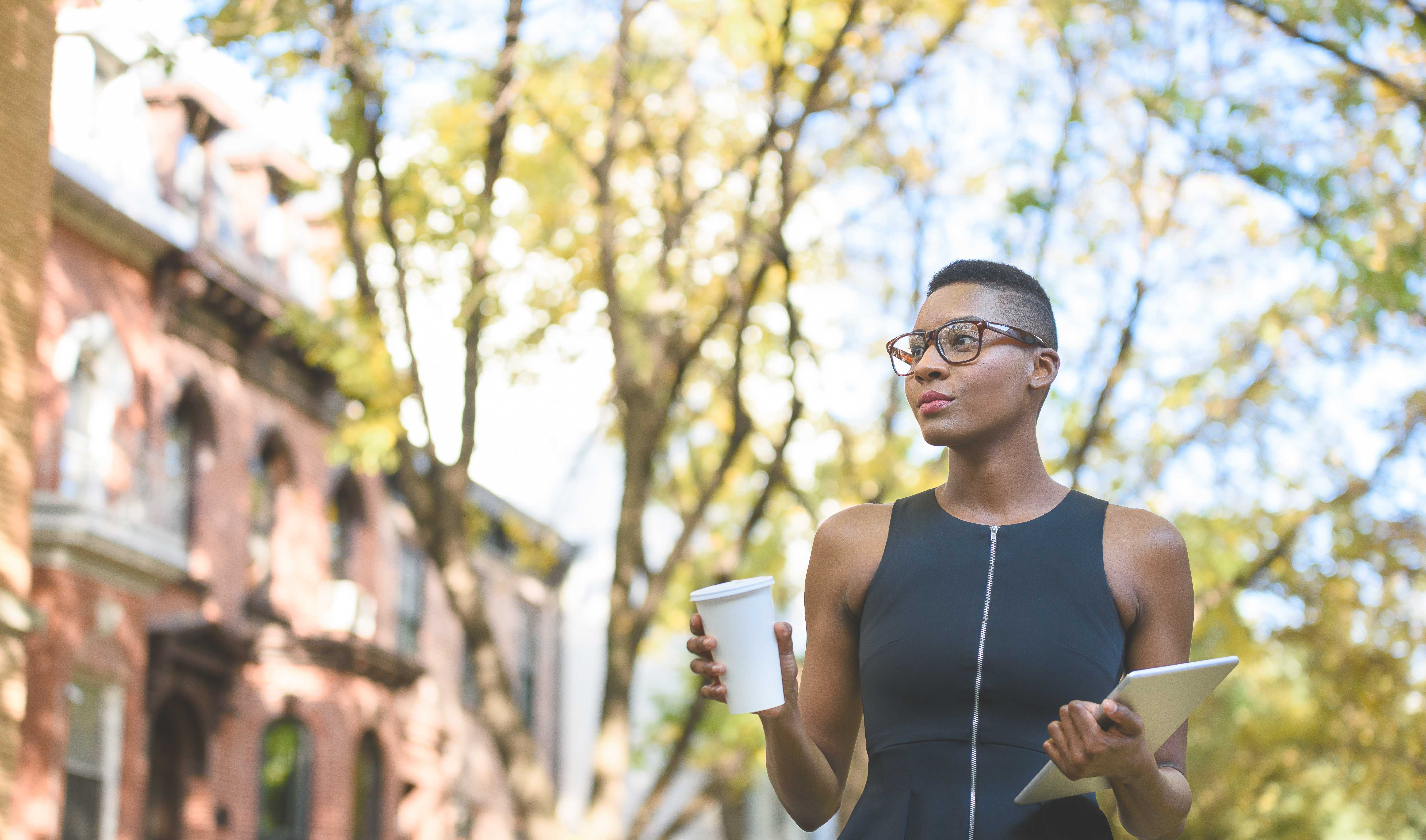 Women’s representation in the workforce has not exactly increased by leaps and bounds. At the same time, it can no more be denied that today women make for an important driving force of the economy – both as consumers and as a part of the workforce. Their current global earnings of $13 trillion are estimated to reach a staggering $18 trillion, according to a report by EY. As per research firm, Catalyst, ” Globally, women in 2013 controlled 64% of household spending and $29 trillion of consumer spending worldwide”. This number were predicted to reach a whopping $40 million by 2018.

Boston Consultancy Group (BCG) conducted a comprehensive global study in 2008, to find out how women feel about their lives and their work. What they found out was that women largely felt underestimated and undervalued. Even today, women are expected to be the caretakers of their homes and families while struggling to strike a balance with their professional lives. According to a Harvard Business Review survey, women are far more burdened by household tasks than men are. Although their influence in the workplace is indeed increasing, women with stronger academic credentials than men are still seen to be earning lesser than them. Needless to say, this is a global phenomenon.

There’s still hope though – studies show that in spite of the wage disparity, women are making inroads into more senior roles in organizations. As of end of 2018, the American workforce had women accounting for more than one-third of manager level and senior positions – a number that is likely to go up further in the coming times. On a global scale as well, the proportion of women managers has increased substantially over the last 5 years.

With increasing seniority, there is naturally an upwards movement in the percentage of women decision makers at work. As per a 2019 study by Forbes, over 25% of c-level executives in (the top 1,000) American companies happen to be women. This brings about an interesting food for thought – women tend to make business purchase decisions differently from their male counterparts. The take home? Companies that accept and understand these differences are more likely to made sales inroads with their female business contacts.

For decades now, companies have been looking up to men for important purchase decisions, especially business-related. It is high time that companies recognize the rising influence of women in the workforce and the potential of the female consumer in purchase decisions. Male-centric tactics just won’t work anymore if you’re looking to conquer the B2B economy. The sooner organizations recognize and accept this, the better.