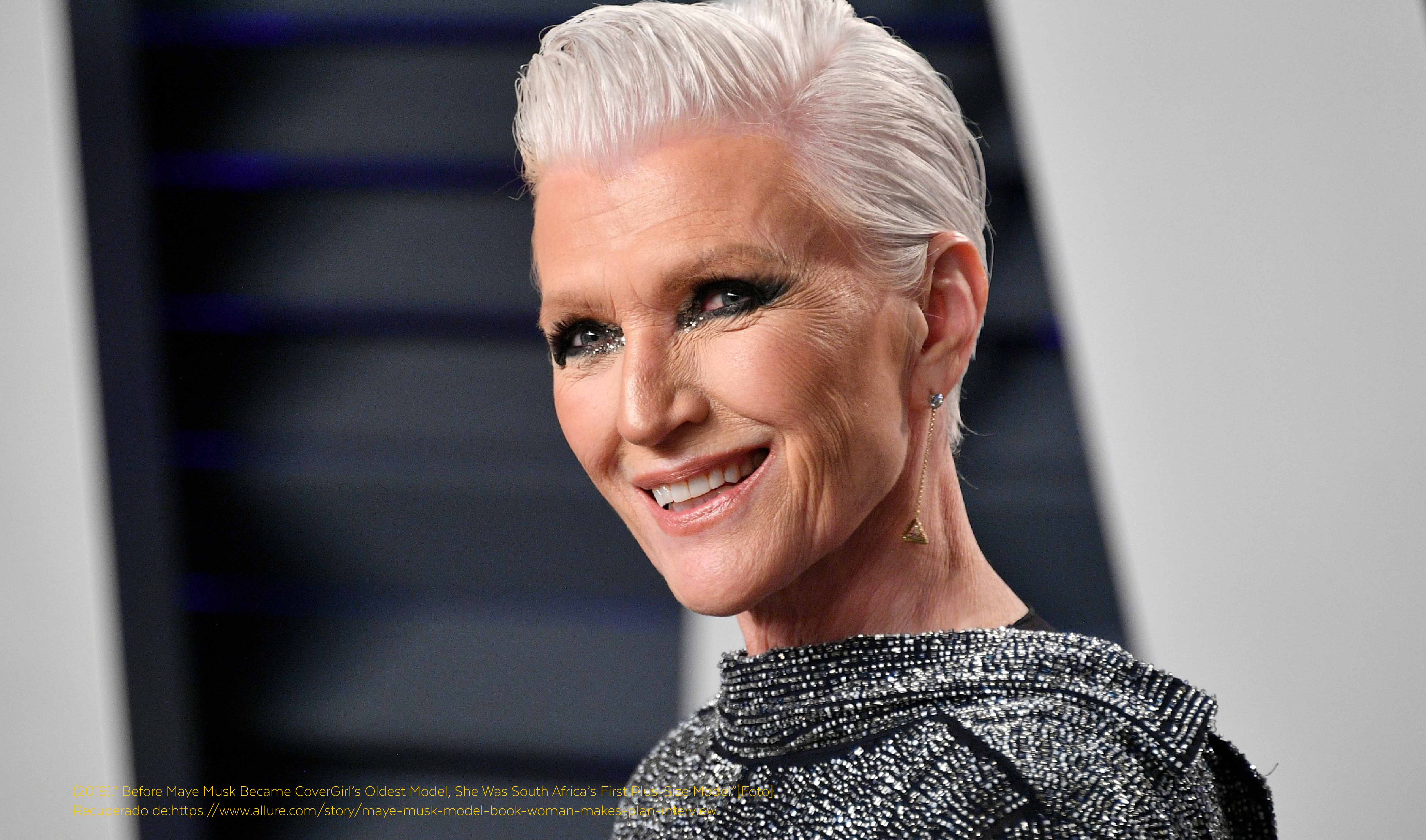 The population of older people in the world is rapidly increasing. Virtually every country and every region across the globe is experiencing older population growth in high proportions. Likely, this growth will not only affect social structure but also have implications for various industries. As per a United Nations report, “In 2018, for the first time in history, persons aged 65 or above outnumbered children under five years of age globally”.

Another parallel reality, a rather gloomy one is that inspite of the increasing number of ageing population across the world, when it comes to their inclusivity, the stats don’t speak too well. According to the 2019 Ageism in the Workplace Study by Insurance company, Hiscox, in the United Sates alone, the figures around age-based discrimination at workplace are an eye-opener in themselves.

In terms of sectors, advertising and technology-centric industries are particularly notorious for propagating a culture of ageism and heavily skewing towards a younger workforce. The question arises about the lack of publicity and conversation around this issue of ageism, given it is such a prevalent trend. Well, that’s because, even though it is easy to track age-centric demographics, generational diversity is something that does not even feature in the diversity reports of most companies.

This discrimination is not merely limited to the workforce but is spread across other important facets of a consumer-driven economy, one of them being advertising and marketing. As per research conducted by the Bureau of Labor Statistics, people older than 50 make for one third of the American labour force. And yet, this group is featured in only 15% of the media images.

Further, AARP, the advocacy organisation for older Americans states that only 13% of this already minuscule number are images that showcase older people as working. One would think that this increasing age group holding a substantial amount of purchasing power would be a prime target for advertisers.

Instead, if anything, marketeers so far have only perpetuated the stereotype around them by featuring them in images in a home setting with medical professionals or a partner, painting a gloomy and grossly inaccurate picture of their lives.

The good news is, there are some positive changes also taking place parallelly. For example, 60+ fashion influencers, Lyn Slater, Sarah Jane Adams, Linda Rodin and Judith Boyd, who are creating a stir in the world of Instagram. We’ll take this as an indication that perhaps we are finally moving away from the shackles of a youth obsessed fashion and beauty industry. One can only hope that this mindset permeates to other sectors of the society as well.