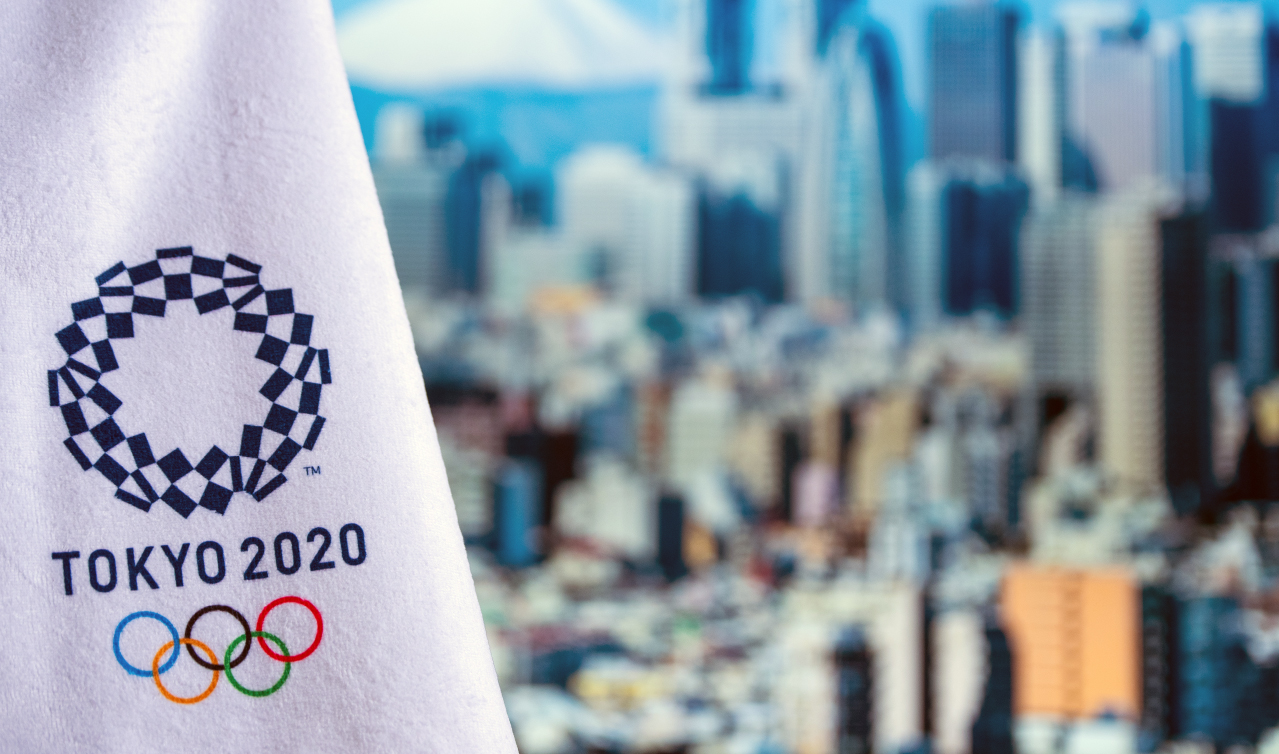 The Olympic flame is still shining in Tokyo, after the games were cancelled in 2020, owing to the COVID-19 pandemic. These games have received some criticism, not only from Japanese citizens but also from sponsors, who have invested more than 3 billion dollars in this event.

Back when there were no health emergencies, the J.J. O.O. were always a driving force for investment in advertising and marketing. They did this not only by taking actions during events or being an official partner, but also by positioning ads in certain sports competitions.

One of the latest sponsors is Airbnb. The International Olympic Committee and the company have just closed a collaboration agreement stating that the brand will be an official Olympic partner until 2028, appearing in a total of five Olympic games. The Olympic mission is in tune with Airbnb’s, which is based around promoting sustainable tourism. This agreement has been estimated to be worth around 500 million dollars, not only for what the company will pay directly but also for the services that it will have to offer under the agreement. The collaboration is to offer accommodation during the games, thereby  reducing the cost of creating new spaces in the cities that host the Olympics.

What brands are present?

As the Olympic Committee itself announces on its website, companies such as Alibaba, Altos, GE, Intel, Omega, Visa, Toyota, Samsung, Dow, P&G and Coca-Cola are the official partners of the present J.J. O.O. In fact, Coca-Cola’s relationship with the Olympics is possibly one of the longest-running sponsorships in history. They began to collaborate in 1928 and have just extended their collaboration agreement for 12 more years, bringing them to a total of 104 years in which they have cheered on both spectators and athletes alike. Knowing that the brand’s product is high in the sugar and caffeine that might not ordinarily be associated with athleticism, one could worry they might face negative lashback. However, it seems that quite the opposite has occurred..

In any case, it seems that the International Olympic Committee is looking to draw younger audiences that watch less television by opting for more tech-based sponsors. In this sense, the Intel agreement has served to create new experiences for athletes and spectators.

And you, what technology company do you think should sponsor the J.J. O.O.?

At Pointbleu, we look forward to hearing from you!