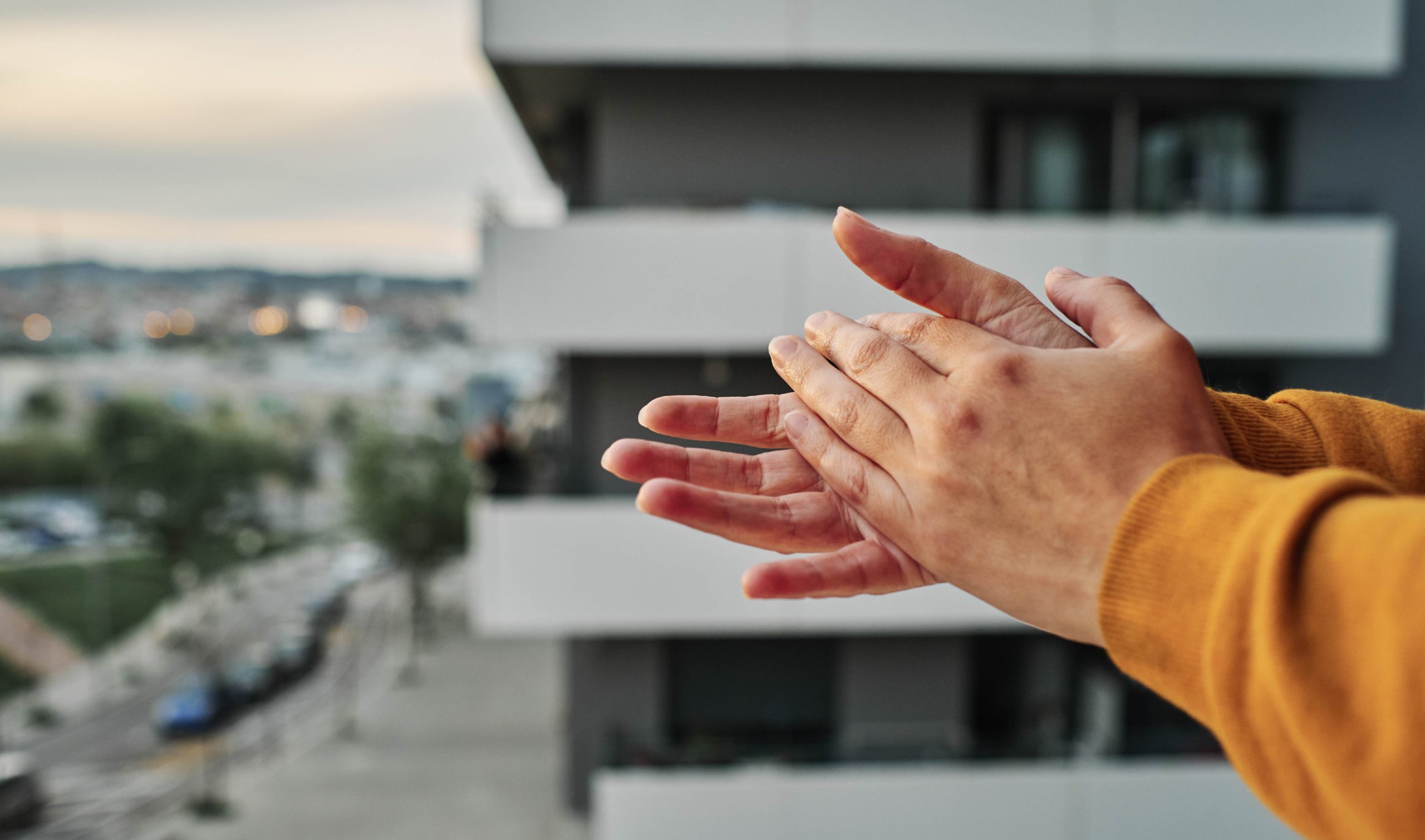 Last week, I attended a video-meeting about the consequences of the Covid-19 crisis on brands organised by IPMARK. Several topics and trends were highlighted about brands and their social role, the digitalization of services as well as new consumer habits, etc.

Now, I would like to talk to you about the last 10 minutes of the meeting, in which we discussed the effects of the Coronavirus crisis on the Spain brand. As expected, the comments were quite negative.

However, perspectives change and it’s important to try to analyze the global situation before taking a stand. That is why I would like to nuance the negative tone on the Spain brand, because many positive points can also be drawn from the crisis.

To know the impact on the Spain brand, we have to know what the brand was like before the crisis. In my opinion, the essence of Spain could be summed up by “know how to live“, an essence that is not limited to just having fun. Know how to live is a much broader notion, which integrates education, health and the security provided by the welfare state.

Spain people know how to live well because they know that the essential lies in people and in how we relate to each other. Wherever you are, in Spain you will never feel alone or abandoned.

As a Parisian by birth, and from the heart, I have to confess that although we have many good things in France – and even more in Paris – at that point we are a zero. The truth is that I travel frequently and I have not found that feeling of “know how to live” in any other country.

This essence may explain the importance of several industries such as tourism, entertainment, culture or health, which are precisely the sectors most affected by the crisis.

But, did the crisis affect or change Spain’s ability to “know how to live”?

If we focus on the effects of the crisis – and especially the role played by our political leaders – we can say that the Spain brand has been quite compromised: both by the inability to protect and value the people who were in the front line fighting a microscopic enemy, and the constant indecision between protecting the economy or public health, the absence of solidarity between parties, or the hesitation in making difficult decisions about managing deconfinement are just some of the ideas on an endless list.

Clearly the politicians did not keep up with the essence of their country: “know how to live”.

They should act with more leadership to protect, communicate and act with the citizens who elected them.

In any case, the shortcomings in Spain’s political management are not an isolated case. If we look closely at our neighbours in France, England or Italy, we see that we are not alone.

While it is true that politicians can influence the experience of a national brand, I do not think they are the ones who define it at all. Fortunately, the Spain brand goes beyond a political mandate.

A national brand is defined by its people, its culture, its history and during this terrible crisis, the “know how to live” of Spain and all its rich and diverse regions was strengthened.

While politicians bought defective equipment or tried to take advantage of the dismal statistics of the Covid-19, hotels became centres of residence for health workers, chefs cook for the people and real leaders appeared, such as Amancio Ortega, who not only protected his workers from unemployment, but also donated a great deal of health equipment.

The confinement is full of little big gestures: the citizens who, in their great majority, respected more than 2 months of confinement did it with good humor and a lot of character. Scenes of policemen singing Happy Birthday to confined children, doctors giving up their breaks and celebrating each new discharge as if it were their first. Just as the list of political failures could go on for several pages, the list of examples of “know how to live” is endless.

Perhaps this “know how to live” is not the magic formula that will avoid a crisis, but I am convinced that it will be the engine of our growth. We will see that the most damaged sectors will be the ones that recover the fastest.

From here I would like to ask politicians to understand that brand essence and to invest in health, education and culture because for a nation to know how to live, it has to be educated and healthy.

Later we would see how we could face key dichotomies such as massification vs. sustainability or education vs. digitalization, learning from the new trends left by the crisis. It will involve everyone’s effort, but it will also unite us more than ever in this collective struggle.

I hope that these lines allow us to reflect and open the debate on how the Spain brand should be, and that those responsible do so thinking of the citizens and not of their political colours.