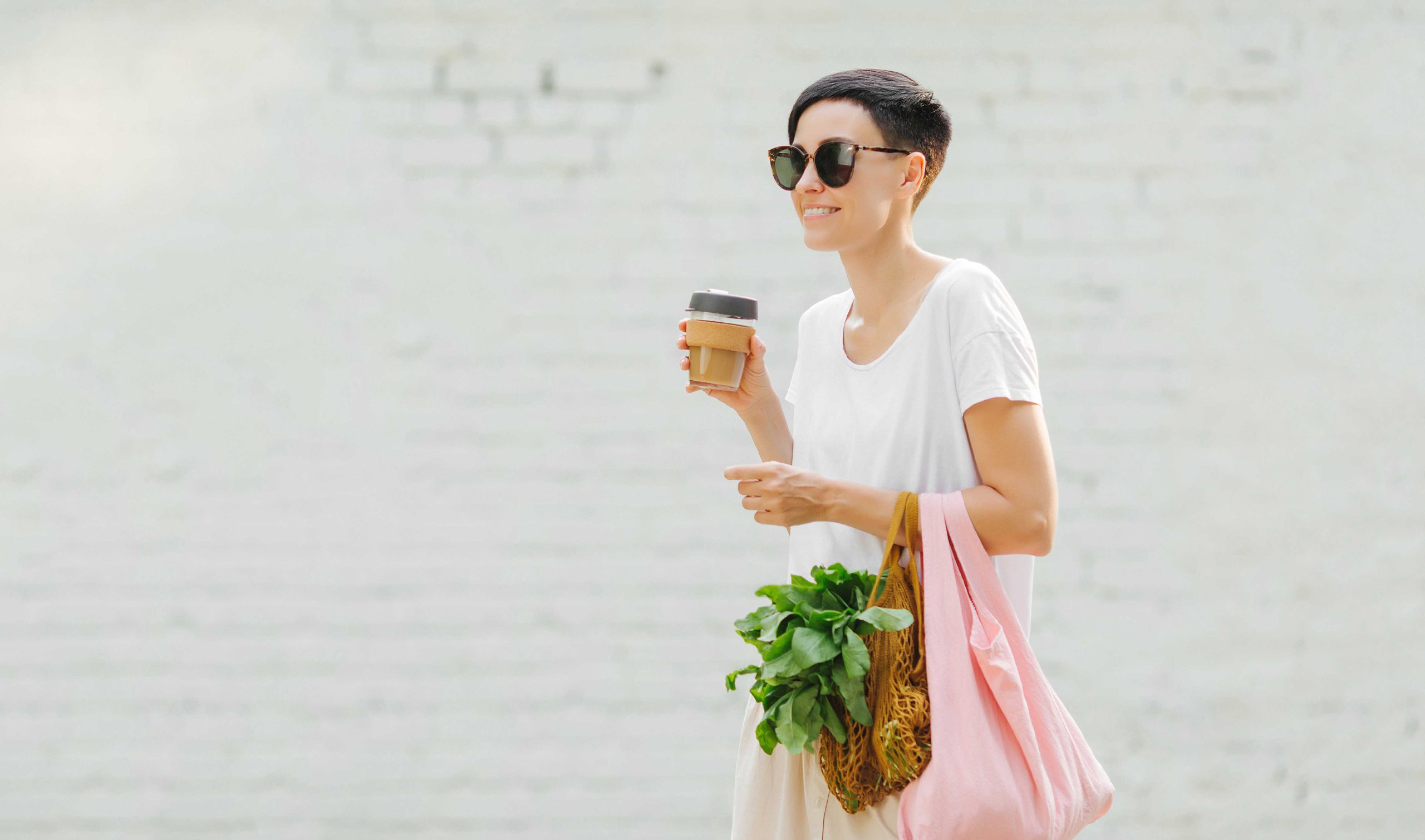 Did you know? Only about 9% of the plastic ever produced has been recycled. This is a number presented by the Great Britain’s Royal Statistical Society from a 2018 study. While it’s the most convenient thing to pick up your supermarket shopping in a plastic grocery bag, its disposal is a different matter altogether – it could take as long as 450 years for one plastic bag to break down!

The future undoubtedly lies in plastic-free grocery stores – sounds like it could be our one chance to substantially reduce single-use plastic. A number of small supermarkets across the globe are leading this revolution to reduce plastic packaging. Barcelona based, YES FUTURE for instance, is doing a fine job of it by selling its food products in round pots instead of the regular plastic wrapping. We’re talking 300 varieties of food items including legumes, spices, nuts, honey and much more. Essentially, shoppers come in with their own bags, wrappers and containers for the products and reuse them multiple times. Then there’s UnPacked, the first zero-waste supermarket in Madrid, doing its bit to make shopping sustainable by reducing its plastic packaging. The owner, María Arias, acknowledges that they have been a “change in the way society thinks about reusing packaging and a commitment to not generating waste”. Thailand based, Rimping Supermarket has devised a genius way to reduce plastic packaging – wrap products in banana leaf packaging and secure them using a piece of bamboo!

While there are other small supermarkets doing their bit, it is high time that big, mainstream supermarkets join the cause as well. And indeed, a beginning has been made on this front. Supermarkets in the United Kingdom have taken a voluntary pledge to reduce their plastic packaging by 2025. While Sainsbury’s has committed to reduce its plastic packaging to half, Morrisons has taken it a notch higher and pledged to reduce it to a quarter of its current packaging requirement. Towards this commitment, Morrisons has started off with a “plastic-free fruit and vegetables section” as well as incentivized shoppers to carry their own containers to buy fish and meat. Several supermarkets in New Zealand have also started a similar movement called ‘food in the nude’ where they’ve completely “abandoned the use of plastic wrapping for all their fruit and vegetables” and Carrefour bio just announced that they will cut out all plastic from its Bio line.

While things are certainly looking up, there’s still a long way to go. We call upon all mainstream supermarkets as well as manufacturers to speed up their plans to discontinue the use of non-recyclable plastic and adopt recyclable options instead. In fact, with just a gesture we might just witness the era of plastic-free supermarkets in the next decade choosing to bring our own bags instead of paying for them. ¿Shall we begin?