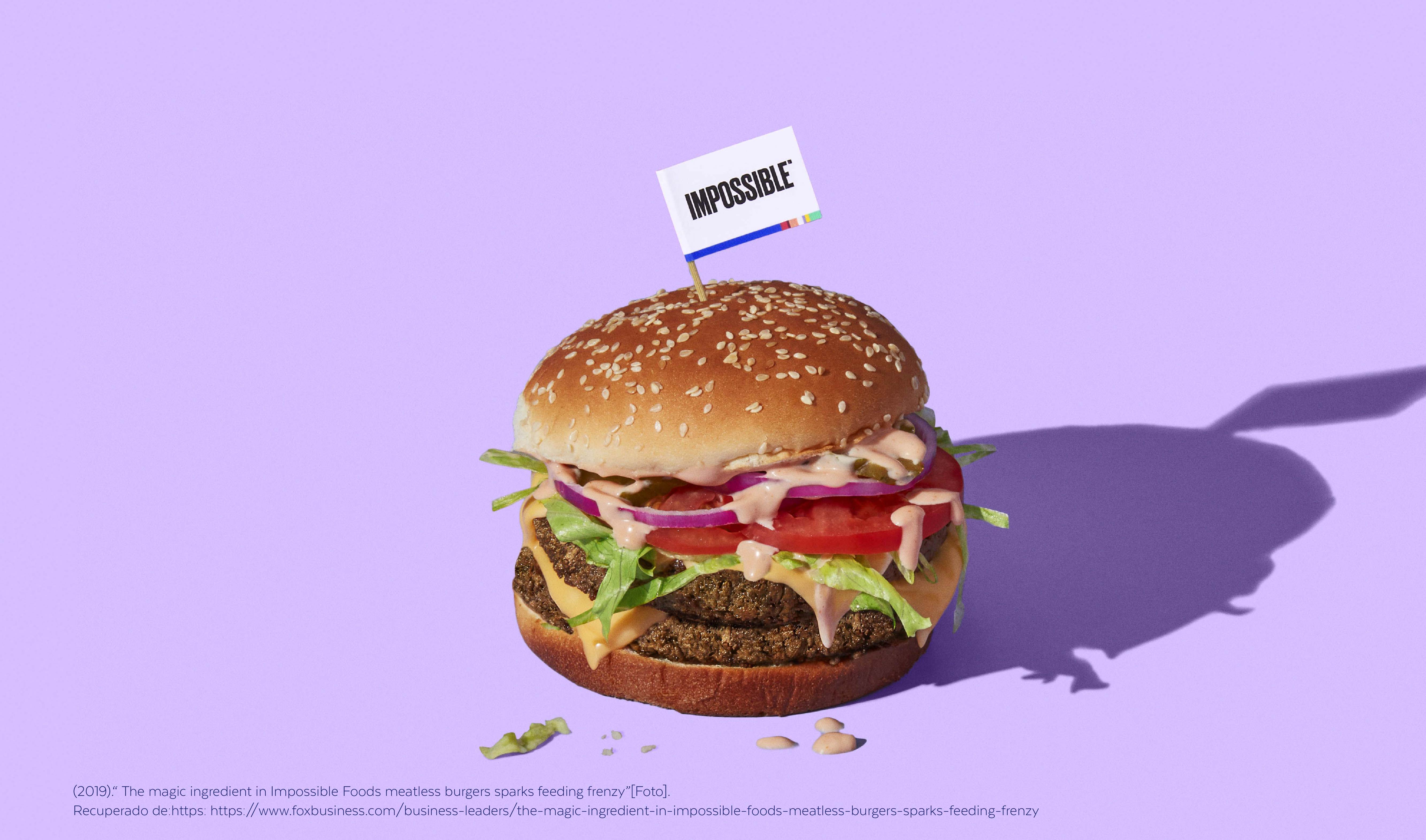 In the last couple of years, there has been a spurt in the growth of consumers switching to plant-based meats, for various medical reasons, including increasing sustainability consciousness and a general urge to live healthier. As a result, the plant-based meat market has started to come on its own. Currently valued at USD 12.1 billion, it is expected to increase to USD 27.9 billion by the year 2025.

This kind of consumer demand has given way to a new breed of food start-ups that are taking the food world by a storm, one bite at a time, while staying committed to the environment. At the moment, these companies are dominating this billion-dollar market with delicious plant-based offerings that look and taste like meats. What’s worth noting is that the newest group of companies that are manufacturing plant-based meats happen to be the same meat selling food giants the environment-conscious start-ups set out to disrupt in the first place!

In recent times, the likes of Nestle and other big food corporations have been dominating supermarket shelves with their range of meatless meat offerings. Want to know another interesting fact? Some of these big conglomerates are teaming up with their start-up counterparts to roll out meatless versions of their signature offerings. As a part of its deal with American start-up, Burger King is offering its flagship Whopper burger in a plant-based variant, incorporating the former’s signature soy and potato protein patty served by Impossible Foods. The success of this unique association has prompted other fast food chains to come up with similar plant-based meat alternatives as well.

Nestle, only the world’s biggest food company, promptly followed suit and joined the bandwagon with its own version of a plant-based burger – the Awesome Burger, made using pea protein, canola and coconut oil and wheat gluten. KFC, famously known for its friend chicken too launched its range of meatless nuggets and boneless wings in association with plant-based food start-up, Beyond Meat. Encouraged by the amazing response, it followed it up with a plant-based version of its classic friend chicken at one of its outlets in the American city of Atlanta.

The verdict? It got sold out in hours, speaking volumes about the changing consumer mindset and demand for plant-based meats in a pre-dominantly meat-consuming market.

It looks like plant-based meats are slowly making inroads into the lives of meat eaters conscious about health and environmental after-effects of their meat-intake.