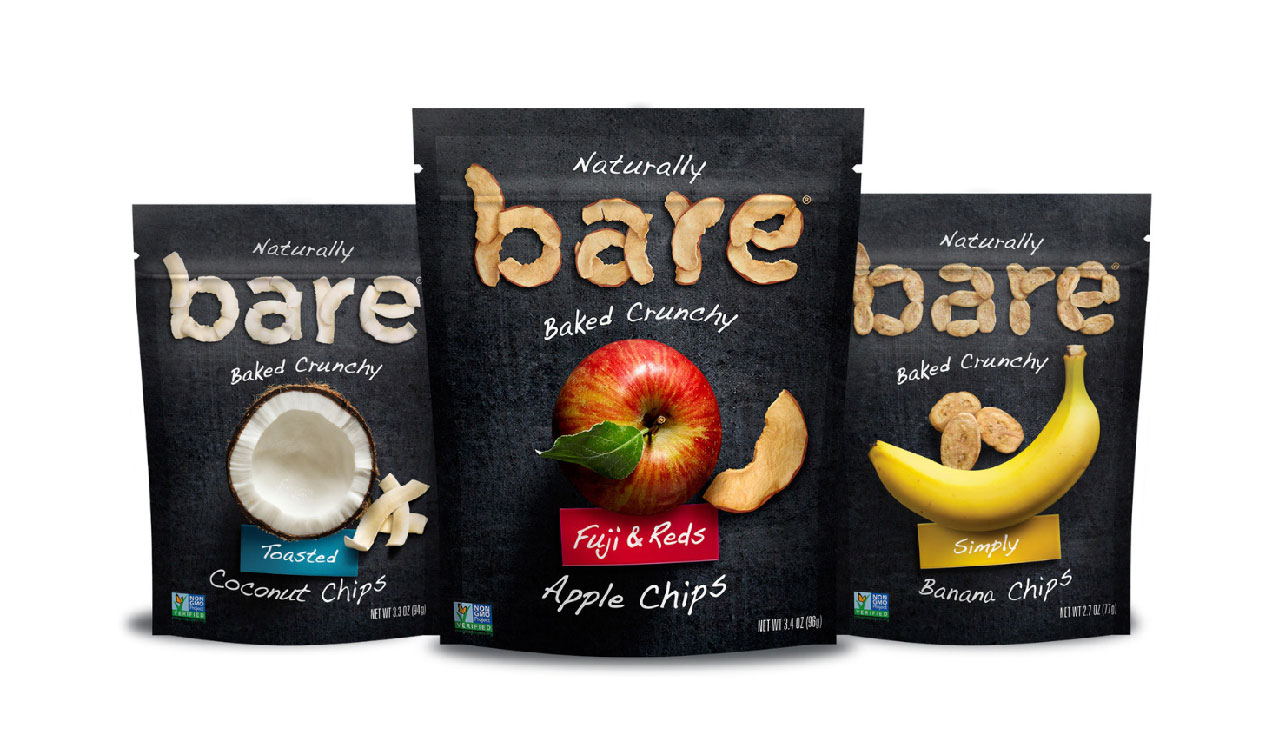 Pepsi is one food manufacturer that keeps getting bigger and better. It has kept itself relevant in the face of the changing food landscape over the years by consistently evolving as per the ever-changing consumer needs.

It was in the early 2000s that there was an onset of increased nutrition awareness accompanied with the emergence of a global wave that did not just demonize fat but singled out sugar as the main ingredient to be avoided. Expectantly, sugary sodas made it to the top of the ‘Foods & Drinks to be Avoided’ List. Pepsi recognized early on that the consumer-driven shift towards fresh, clean food was not just a fad but a permanent shift. In 2010, Indra Nooyi expressed that instead of contributing to an ever-growing problem, Pepsi needed to find solutions to, “one of the world’s biggest public-health challenges, a challenge fundamentally linked to our industry: obesity.” It was this foresight that led her to take a strategic call of removing sugar and salt from a number of Pepsi products.

By 2016, Pepsi had transformed to a healthier portfolio. With less than 25% of its sales amounting to those from Soda, it now equalled sales from its health-centric acquisitions such as the low-calorie soft drink, Izze and German dairy company, The Muller Group. With this new-found emphasis on guilt-free products, Pepsi made inroads into the lives of an increasing tribe of health and fitness savvy consumers. Not to say that the journey has been smooth; they were some missteps, such as when the company was forced to bring back the Diet Pepsi recipe containing Aspartame – an ingredient they ditched earlier in 2018.

The fact that today Pepsi is looking at its new premium water brand, LIFEWATR as a lucrative source of business speaks volumes about how long they’ve come from being a soda dominated brand to one with a portfolio tilted towards healthier products. With the consistent decline of soda sales, Pepsi’s overall strategy to diversify and focus on healthier products seems to have paid off. As per recent statistics, PepsiCo now derives about 45% of its revenue from guilt-free products, a segment that it will continue to focus on in the future to drive its business.