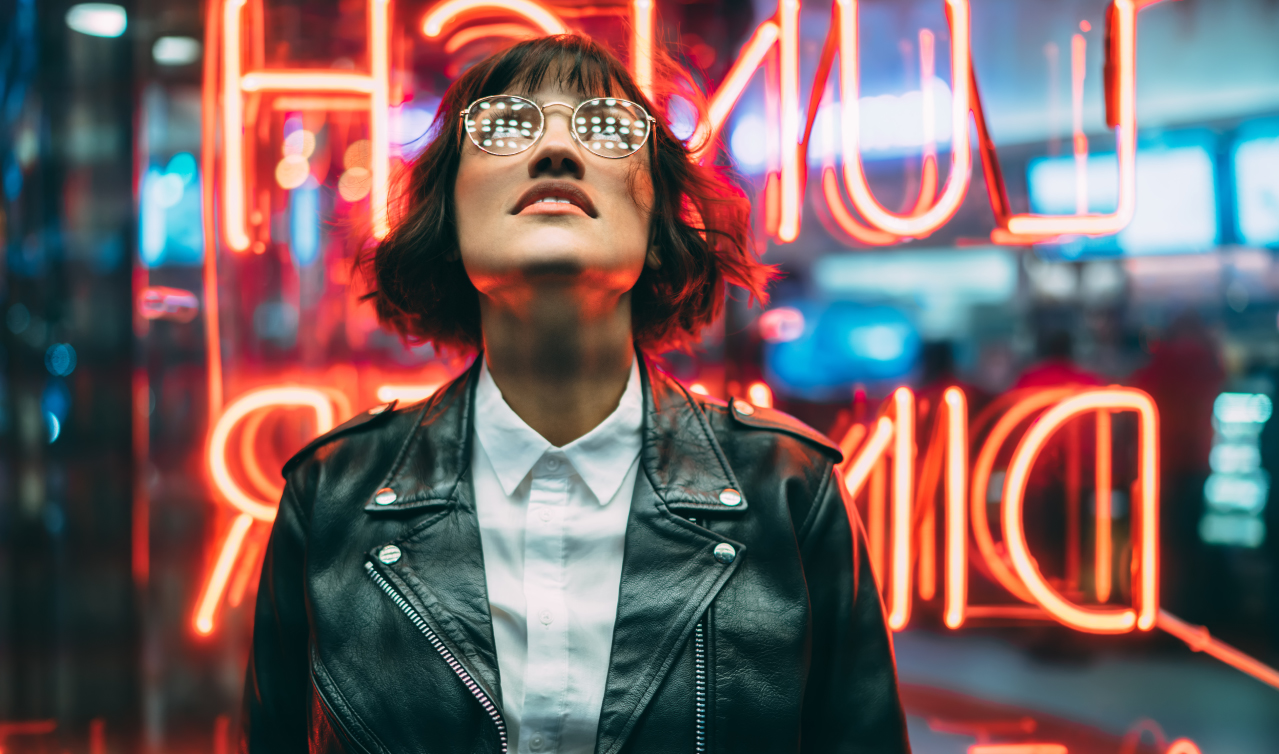 As society advances and develops new values, companies renew their mission and vision in order to respond to an increasingly connected society. In this post, we analyse past, present and future logo trends, focusing on examples from Telefónica, Pfizer and Dacia. Stay tuned, we promise it will be worth it.

Telefónica‘s new corporate identity is defined as being more modern and digital, even though it is a remake of its 1984 logo. The new logo is simplified in order to generate a brand expression that connects with today’s society, in particular its business clients and different audiences. With this new image, the company seeks to respond to its mission of “making our world more human, connecting people’s lives”. Do you think they have pulled it off?

The new Telefónica logo is made up of five circles that form the letter “T”. The letter is more stylized, agile and modern than its predecessor, all the while still maintaining its iconicity, though it raises many questions. To start, why it is the fifth logo in the history of the company? The logo has been changed so there are five pillars on which the action plan of the new brand strategy pivots. The circles have been used to represent each one of the “T”s that forms the company’s hallmark: telecommunications, technology, transformation, talent and transcendence. Brilliant, right?

Regarding the chromatic scale, the new corporate image has been transformed with an electric blue that, according to its creators, expresses modernity and technology. As we can see, a great rebranding not only begins by studying the origins of the brand, but also serves as inspiration to take another step forward.

For a benchmark in technology, we turned to pharmaceuticals. Pfizer, more fashionable than ever in these times,  has presented its new corporate identity to coincide with the launch of its first vaccine against COVID-19. This new image represents the most important change the brand has gone through in 70 years. Its main objective is to show how the corporation has changed to prioritise research, science and advances that change the lives of patients. The brand has chosen to change the previous logo for a double helix that spirals upwards, which is reminiscent of the DNA from which all life starts.

As in many cases, the brand has decided to renew their shade of blue, using a palette of more vivid colours with a view to not only demonstrating its commitment to science, but also giving it a touch of modernity that draws attention from a younger target group. In addition, Pfizer has opted to renew its typeface with Google’s clearer, more open “Noto Sans”.

This new typeface adapts to more than 800 languages around the world, meaning it can be used for any market. In this way, Pfizer’s rebranding has helped to give meaning and ownership to the company, transforming from a simple business into something more significant, an institution that represents our interests today.

Finally, within the last of these examples of rebranding, we would like to talk about the new Dacia logo. The brand, which belongs to the Volkswagen Group, is committed to simplicity and solid form, with a logo that has been completely renewed to have a radically different aesthetic. This new design reveals the visual elements of its origin, hinting at the silhouette of the shield, as well as the blue colour and the typography that both speak to a promising future. First of all, Dacia introduces a common graphic resource in logo design, the optical illusion. The geometry of the new logo offers a visual game between the D and C, with two hidden arrows that point in different directions.

In addition to providing a sense of movement, these two letters create  an inverted mirror image. With all of these elements, the brand wants to underline the robust and simple character of its vehicles. The new geometric and linear typography is cohesive with Dacia’s philosophy, focused on the essentials of a vehicle as well as making suggestions about the importance that the digital ecosystem will have in the future.

Another element that has undergone a drastic change is the colour palette. Dacia has decided to dispense with its usual blue to introduce a new khaki green, evoking the brand’s proximity to nature. This colour is joined by other secondary tones that complement the range: terracotta, sand, bright orange and green. A dynamic, sporty logo is intended to become the symbol of the brand’s commitment to sustainability.

As we can see, rebranding can serve to strengthen the new values that each of the companies represent. It can show their newfound understanding that respecting society and the world at large is something which requires intention, rather than an afterthought. Sometimes, inspiration is achieved through a meticulous study of the history of the brand, whilst, for others, it is about reinforcing the current activity of the brand in its logo. Many understand that a good rebranding can be the first step in redirecting the course of a company and the public’s perception of whether it is truly sustainable and relevant.

And you, what rebranding has impacted you the most?

At Pointbleu we look forward to hearing from you!