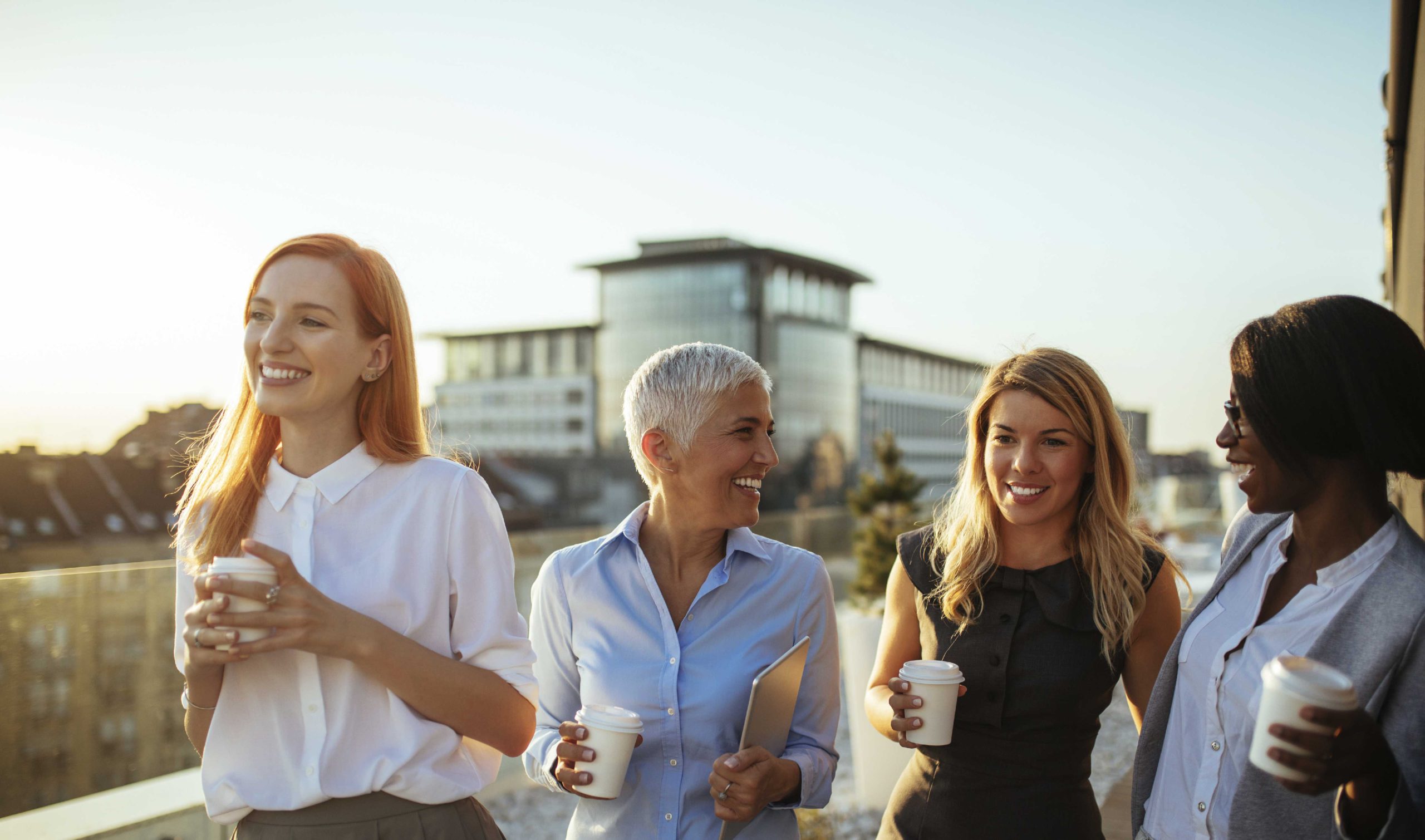 Generation Z is an unstoppable force. One just has to see the energy and its organizational capacity to fight for the environment or improve the rights of our society. On one hand, their desire to be unique pushes them to look for brands with which they can assert themselves. On the other hand, they claim for these brands to convey gender neutral messages and end, once and for all, with stereotyped messages about women. How can you navigate between this uncertainty until finding the right message that your brand should promote? In this post, we give you the answers.

The difficulty lies in not falling into gender stereotypes that have been with us for decades now. For instance, what do we think first when one mentions the word “woman”? Rose, makeup, flowers, etc. The time has come to change this schema and it seems that, in this world of branding, women are in it. We are recently seeing how brands are embracing femininity as a concept full of pride, strength and sisterhood. Precisely focused on sisterhood, the Spanish jewellery brand PD Paola launched a campaign for women’s day 2020. With “when our sisters shine, we all shine” as a tag line, the brand encourages women to support and inspire each other to find one’s inner confidence.

We are women every day

True, being a woman should not be a single day celebration but rather an all year celebration. As a result, the advertising industry has seen a good opportunity to develop ads that empower girls and women around the world. The “Write her future” campaign by Lancôme has been aligned with this spirit, announcing a financing program for all those young women between 15 and 24 years old who’ve never had the opportunity to receive basic school education. A more classic example is that of the skin care brand, Olay. The company went for a new advertising policy that consists of publishing its images without any retouching. “My Olay” – which is the campaign’s name – promotes beauty in all its forms so that all women can feel included. After Dove, it is clear that Femvertising is a smart move, given the rise of female economy in recent years.

Advances of “female economy” confirm that those companies that rely on female leadership tend to have a profit increase of up to 20%. Maria Garaña for instance, is the current EMEA professional services director at Google and, in addition, is considered as one of the most important women in a technological world usually dominated by men. Speaking of which, it is impossible not to mention Indra Nooyi, former CEO of Pepsico company, among the 100 most influential women according to Forbes for several years now. In fact, a protagonist of the American tv show Gossip Girl praises the former CEO who became a reference for a whole generation of girls willing to eat the world.

What have we learned so far?

The dichotomy that we are experiencing is pushing brands to move forward and join this inclusion movement that Gen Z promotes so much, whether at consumer level, promoting both stereotype-free products and socially active projects; whether at corporate level, promoting strong and independent women attendance in their front ranks. H&M says, “whoever is a woman or who considers herself as such, is, by definition, a woman,” but it is not easy. Each of us can contribute a grain of sand in this fight to empower women. We can start by becoming a modern and active brand, proud to be a spokesperson for a necessary change.