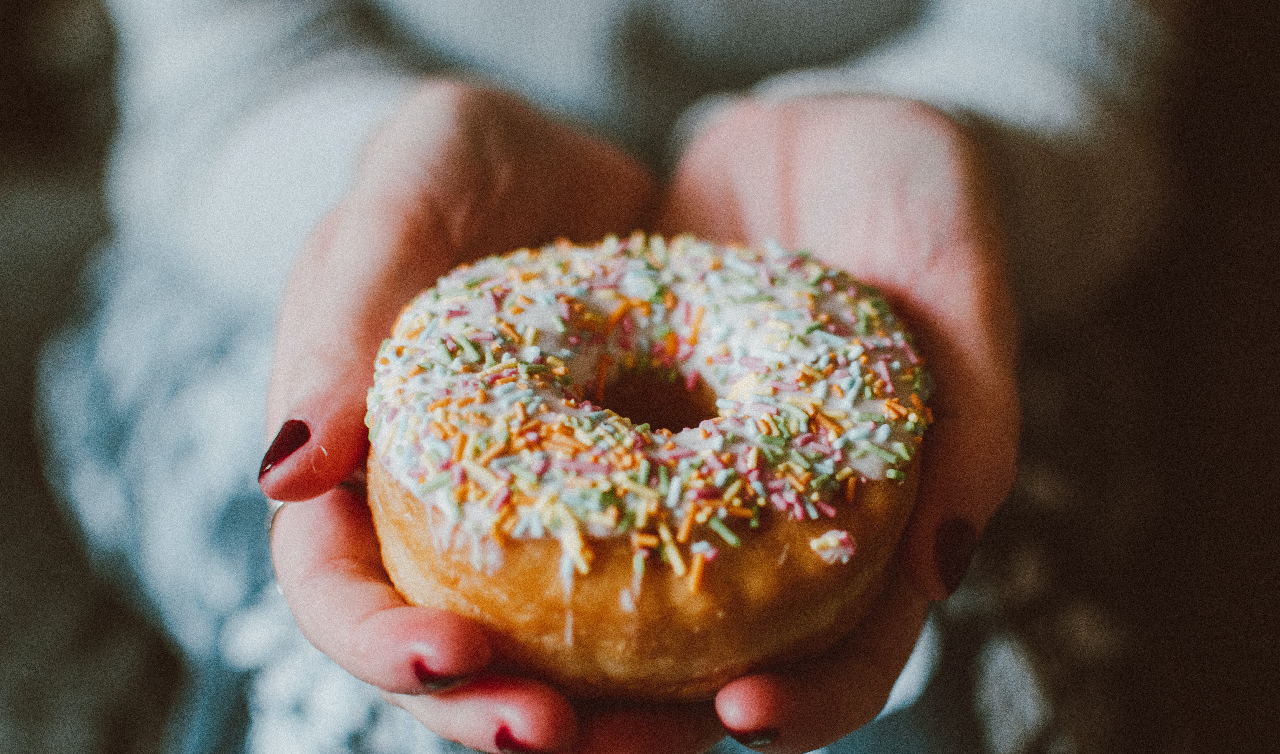 A brand’s name is an integral part of its identity. It is the sum of the impressions it has made on its customers. It is what the brand signifies and stands for in the market.

Occasionally, businesses can feel the need to rebrand themselves. Reasons can vary from a change in target audience to sudden unexpected growth, the need to shed off undesirable publicity, the goal of pivoting to a new market, lack of a strong brand identity and values or having defined one’s brand too narrowly.

However, a brand must proceed very cautiously with the decision to rebrand. Rebranding runs various risks; a huge expense, the risk of failed rebranding, loss of customers, culture confusion among employees and trust issues among stakeholders.

Given that there are pros and cons to rebranding, a brand considering this course of action would need to weigh both sides of the argument to be sure that they will benefit more than they will lose when they rebrand. Depending on how pressing the reason is, a brand may opt for partial rebrand (new logo/colour palette) or completely rebrand (full brand overhaul).

If rebranding is an absolute necessity, it is best to follow a systematic process. Amanda Brown, Marketing and Customer Support Specialist, suggests the following steps:

If not done carefully, rebranding can lead to a lot of wasted time, energy and money, not to mention the resulting negative publicity. A case in point is GAP, which changed its logo from their standard ‘GAP’ written in white inside a blue square, to Gap written in bold black in the front, with a tiny square fading away on one corner. It didn’t help that the changed logo popped out of nowhere with zilch warning in the middle of the 2010 Christmas season. After many brickbats were received, the company reverted to its original logo, losing an estimated $100 million in the failed venture.

Lesson learnt? A beta testing for a major brand overhaul can help gauge initial customer reactions. An example is Dunkin Donuts, which rebranded to become ‘just Dunkin’ to represent an increasing focus on coffee and other menu items apart from just donuts. Given the large audience they enjoyed, they started cautiously by testing out the new brand in a few locations. After months of positive reactions to the rebranding, Dunkin finalized the brand change.

Some other big companies that have undergone successful rebranding are Google, which was earlier Backrub and Accenture, which was Anderson Consulting. Airbnb moved away from its old colour palette and font that was dragging it down and its new face was met with acceptance.

An old adage suggests, “If it ain’t broke, don’t fix it.” The same is true for a brand’s identity as well. Rebranding is an exercise that must not be indulged in light heartedly. For it can jeopardize what you have, OR take you to the next level.