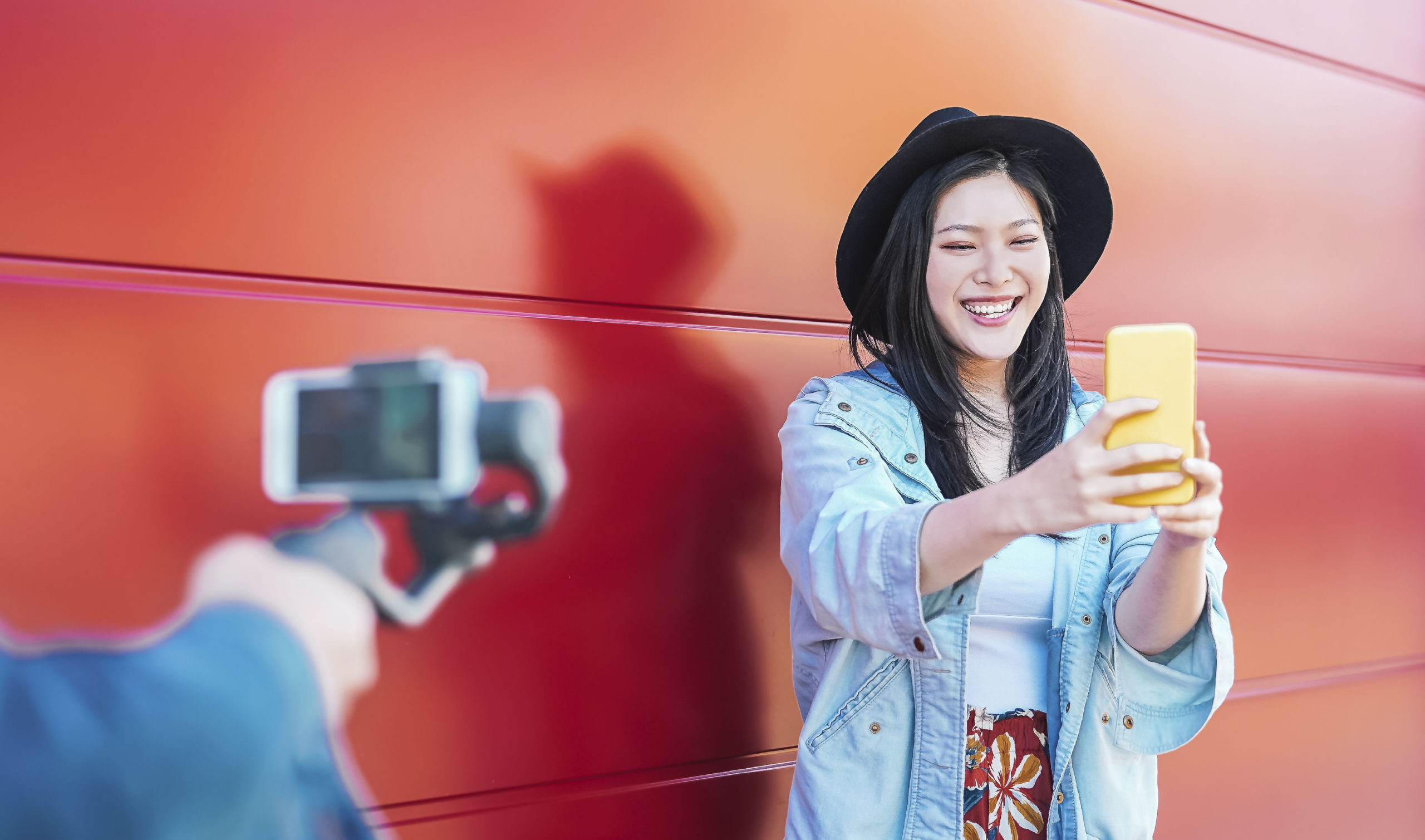 In less than two years since it launched outside China, Tik Tok has taken the world by storm. It has seen a remarkable 2 billion downloads as of April 2020. While Tik Tok started as a fun-based viral video platform, it has been gaining maturity with time. Today, marketers can no longer deny that this social networking service is the best way to target Generation Z, which is constantly hooked to their social media feeds and smartphones.

Earlier this year, the New York Fashion Week (NYFW) launched their Autumn Winter 2020 collection (A/W 20 season) in partnership with Tik Tok to reach a larger fan base. Vic Drabicky, founder of the marketing agency January Digital, says this partnership has proven to be mutually beneficial to the two brands. While Tik Tok gets credibility as a branding tool through its association with NYFW, Tik Tok’s innate spunk adds a much-needed dash of colour and coolness to the dying NYFW.

With Tik Tok’s recent move towards a more data-driven approach, using Byte Sights, an analytic tool to offer brands data regarding influencer demographics and metrics, more brands will start planning their Tik Tok marketing campaigns. While Tik Tok could be the next big branding platform for all major brands, campaigns will have to be designed differently than ever before. Marketers will have to step away from traditional Ads and move to formats that are more engaging. The message delivered needs to strike a chord with Gen Z. They will also need to be open to partnering with influencers on Tik Tok to gain maximum impact.

A perfect example of this approach is Chipotle Mexican Grill’s #guacdance challenge, a campaign launched to celebrate National Avocado Day in 2019. The challenge invited guacamole lovers to publish dance moves with avocados. In under a week, the campaign received 250,000 video submissions and 430 million video starts. Equally interesting is the fact that the endorsement led to a record-breaking day at Chipotle, with over 800,000 sides of guacamole served. The key to the success of Chipotle’s guacamole campaign was the way it engaged its Tik Tok audience with a challenge that invited them to get creative and get involved with the brand.

Another brand that has successfully used Tik Tok to boost its sales is Washington Post. Launched in May 2019, their Tik Tok account features comic videos that offer a peek into the newsroom. With regular posts that tickle one’s funny bones, the brand now has over 23 million likes on Tik Tok. This accomplishment is no mean feat for a 141-year old newspaper. Dave Jorgenson, the video producer, editor and writer for “The Department of Satire” at Washington Post is the one-man army behind their Tik Tok account. He says he aims to have a new idea by 9.30 am each day, which is then shot, edited and published by 11am.

Branding specialists may hesitate to jump on the Tik Tok band wagon until there is more clarity on whether this viral app is here to stay. But for those who do decide to leverage the power of Tik Tok, they will have to challenge themselves to think of unique and engaging campaigns. Gen Z, after all, wants to be wooed and won over.