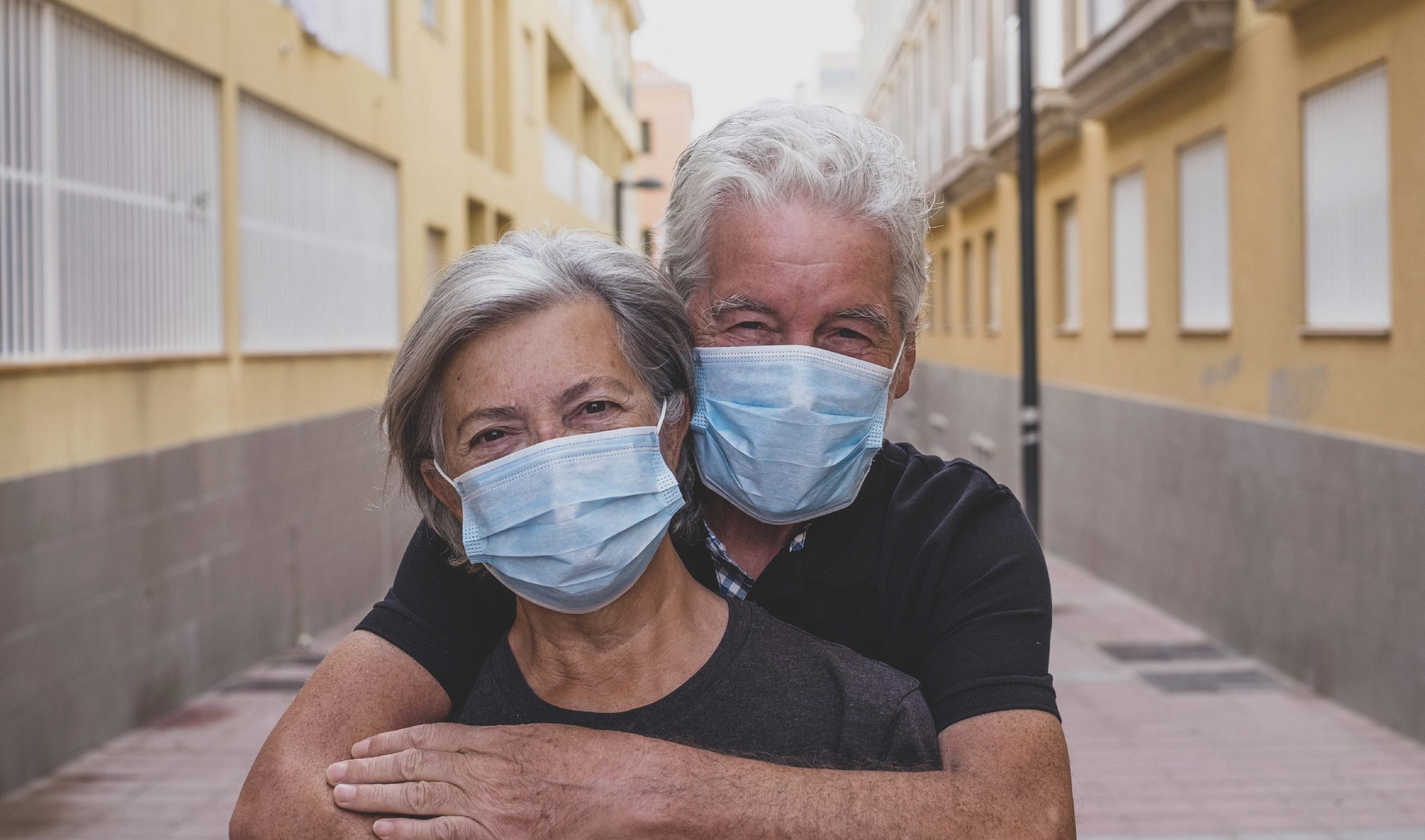 While this simple and oft-used word means different things to different people, the World Happiness Report defines it as the average of six variables: GDP per capita, social support, healthy life expectancy, freedom to make life choices, generosity, and freedom from corruption.

Until early 2020, people were, generally speaking, trying to improve their financial situation, have more meaningful social relationships, lead a healthy life and enjoy independence while being charitable. Everything changed with COVID-19. Those who were working their way to the top of the pyramid in Maslow’s Hierarchy of Needs, trying to attain esteem and self-actualization, suddenly found themselves at rock bottom seeking physiological and safety needs.

In a poll conducted by the Kaiser Family Foundation, 45% of Americans voted that COVID-19 has negatively impacted their mental health. People are now seeking the very basics from life – access to food and essentials, financial security, positivity and optimism, good health and social connections. This is exactly what they now want to see around them, including in advertisements.

Ad campaigns during COVID-19 have moved away from brand and product awareness and are instead appealing to the new idea of happiness in people.  As an example, US candy maker, Russell Stover, released advertisements during Easter 2020 representing love and happiness, even in these uncertain times. Their national campaign promoted virtual hugs and was aimed at bringing loved ones closer. Effectiveness agency, System1, rated it as one of the most effective COVID-19 ads.

With 1.7 million views on Youtube, Jack Daniel’s ad campaign, ‘With Love, Jack’ has become wildly popular because of the chord it has struck with people while they cope with being socially distanced from loved ones. The one minute advertisement shows what happiness means to people today, from celebrating birthdays with friends, to shared laughter and songs and even playing games with friends – all over video calls. It is a celebration of the human spirit and of remaining social, even while being socially distanced.

Walmart’s advertisement, ‘Keeping America moving. Safely’, is aimed at reassuring customers and making them feel secure and safe. In a powerful one-minute behind-the-scenes display, the retailer behemoth shows how masked employees are working around the clock to sanitize and re-stock their stores, while ensuring Americans continue to get the essentials they need.

The world today wants their confidence restored. They want to believe that the human spirit will overcome the hurdles that we are facing today. The brands that will win over hearts in these trying times will be the ones that acknowledge this change and transform with times.