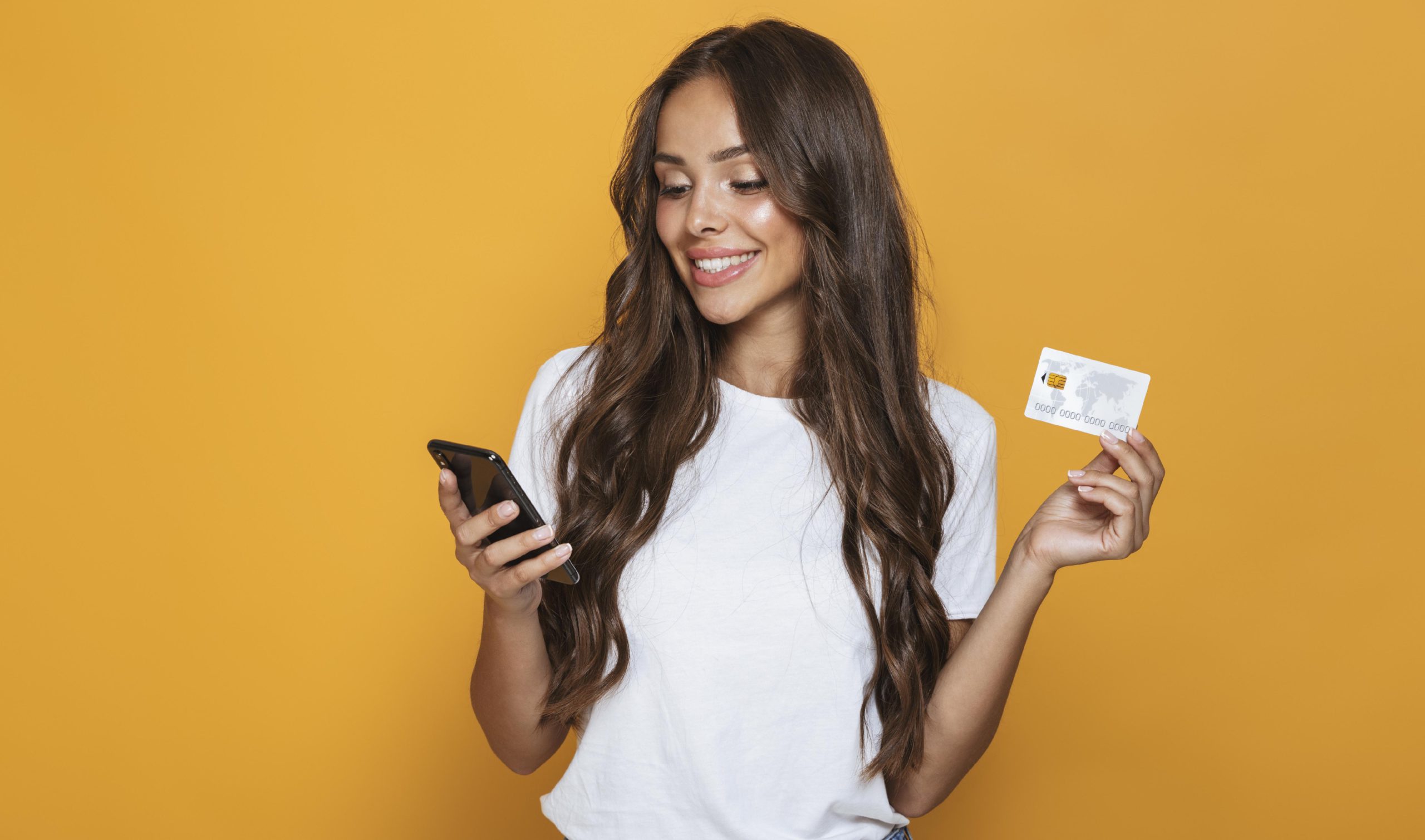 The rise of cryptocurrency in the recent years has bought in a new phase – brands are lapping this up as an opportunity to launch their own brand coins rewarding consumers for loyalty and incentivizing them in a way that redefines the meaning of delivering value like never before. According to a blockchain survey by KPMG, today, more than ever, consumers across age groups are willing to embrace the concept of buying things using tokens. Just as well, considering a number of brands are riding the cryptocurrency wave today.

The city of Vienna has come up with a unique strategy to reduce its carbon dioxide emissions, involving the use of its very own cryptocurrency as an incentive. In order to encourage citizens to use more environment-friendly modes of transport, every citizen who chooses to use a bike or walking over driving a car, gets rewarded with “culture tokens” that can be redeemed for entry into the biggest museums in the city. This system works through an App that tracks each user’s movement and determines what mode they are using to move around in the city. Once a user completes two weeks of biking or walking to and from home to work (amounting to around 20 kg of carbon savings), they are awarded one cultural token.

Swedish furniture brand, IKEA has become the first ever retailer to allow their customers to use time as a currency. That’s right! IKEA Dubai is running an interesting campaign where they are letting their customers pay using the time they spend travelling to the store. The more the time spent to get there, the more “time currency” they can spend on their future purchases. The idea is to encourage customers to visit IKEA more frequently and, by extension also to encourage them to spend more time in the store.

While the apparel industry has been using cryptocurrency for a while for everything from education to authentication, it is only now that brands are starting to use it to drive consumer engagement.  Case in point, outdoor apparel and equipment brand, Fjällräven’s engagement strategy using both digital currency and online platforms to stand out from the rest. They launched a virtual scavenger hunt for university students across America, wherein participants were required to hunt for “Fox coins”, Fjällräven’s exclusive digital currency which could then be used as a ticket to the brand’s “Kånken-a-Day Giveaway” campaign. Daily winners received Fjällräven backpacks. Apart from driving brand loyalty and increasing engagement with its audience, the idea was to switch to a new technologically advanced form of storytelling while retaining the brand’s heritage.

Cryptocurrencies seem to be the new “iPod” of loyalty, but at the end is just another way to reward your loyal consumers. The impact is in the quality of your service before, during and after your purchase the ones that will define if your brand is worthy or not of their money. Having rewarding programs though can be also a good way to give back the trust they place in you so open your mind, so stop thinking on gifting gaps or cups for your clients and look for nice initiatives in your community to support or motivating new behaviors that can improve your costumers wellbeing then your costumer loyal program will be as rewarding and trendy as a bitcoin.