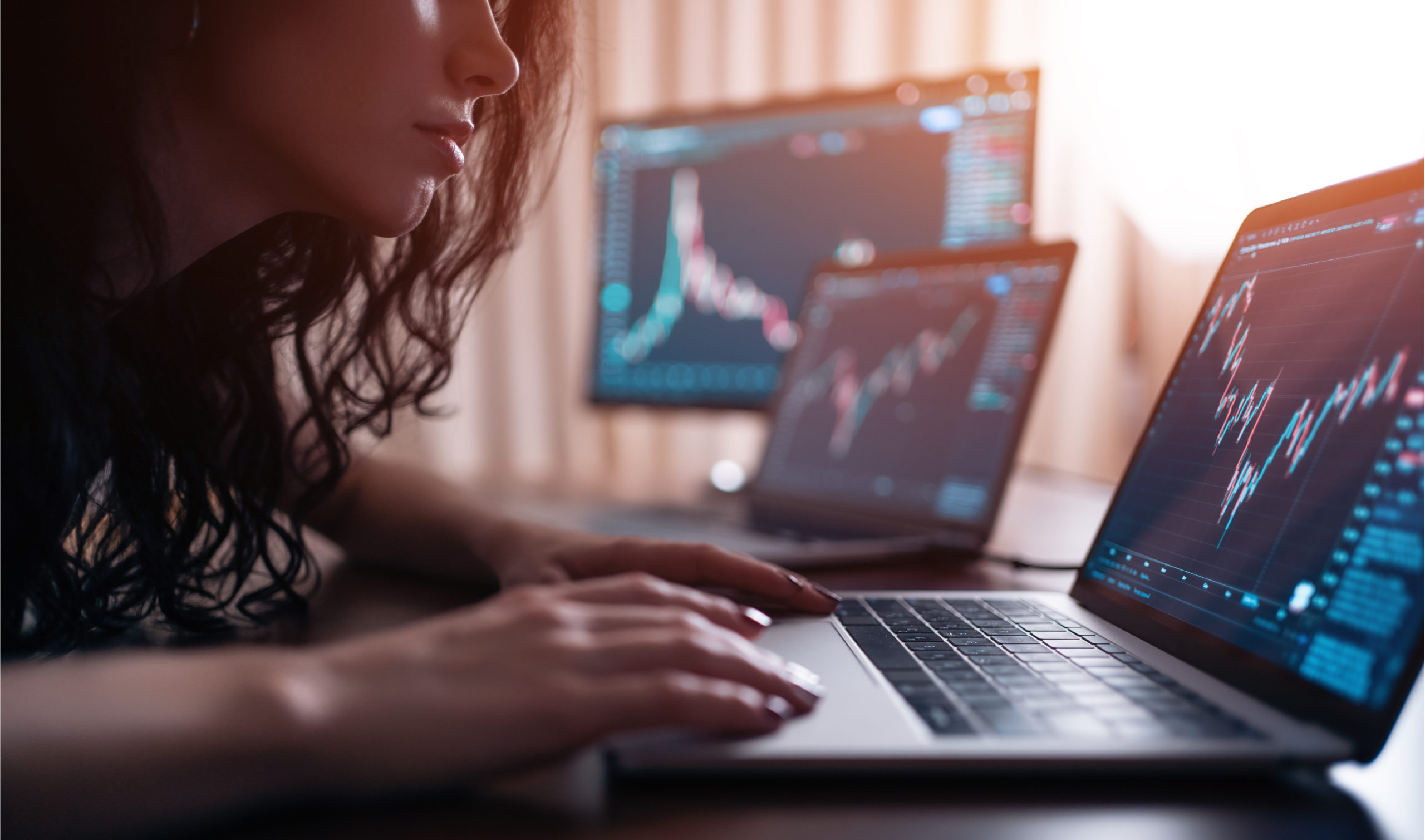 Generation Z is changing, and financial technology is working hard to get ahead of the trends.

Since the 2008 crisis, consumers have been wary of banking entities and little by little, banks and infrastructures have gradually begun to close down. Today, banks are going digital and launching competitive applications that allow consumers to carry out all of their financial transactions in one place. Furthermore, this has put an end to bureaucratic systems, as well as the endless queues we used to see. Is that enough?

Increasingly, Generation Z is moving forward to investigate and implement new business opportunities . This generation has been empowered by the autonomy they find through self-taught learning.

In this article, we will show how Gen Z is changing the finance environment, and how they are bringing this change to their domain.

In the wake of the economic crisis in the United States in 2008, cryptocurrency appeared to respond to a growing necessity for a decentralised currency, open to all, without a central bank to control the public and their chains of transfer. Over the years it has evolved and made room for other families of cybercurrencies, the new Non-Fungible Tokens (NFT).

According to WGSN, non-fungible tokens (NFTs) that are powered by cryptocurrencies have quickly become one of the most discussed topics in 2021, driving a new creative economy and pushing society into the metaverse.

A world in which the separation between reality and fiction is clearly defined has become a thing of the past. Gen Z is used to interacting in both the digital and the real world, and web 3.0 is committed to removing any remaining barriers between them. One example of this is crypto-art: digital works that are of the value that users are willing to pay for them.

Another example is Aglet, an app that allow you to collect virtual trainers by building up steps, as well as giving you the opportunity to buy limited-edition physical trainers. This new model could have serious implications for the growing metaverse.

It’s not all about digital products. Among Gen Z, a new group of young people focused on touch and craft is emerging.They practice pastimes which harken back to the forties, transforming these old-time traditions into new lifestyles and rituals. Many of them took the opportunity of quarantine to make face masks and immerse themselves in the art of sewing.

This group not only manufactures their products online, but they also sells them through social media or e-commerce. Examples include the Instagram account unwelcome.mats, which produces very original and creative custom-made rugs, for lovers of retro and artistic styles.

The attitudes of young people about what financial information ought to be shared online are changing, especially among Gen Z., This has given way to equality in the access and management of personal finances.

In fact, there has been a growing interest in social finance among Gen Z , generating an opportunity for brands to engage with underserved communities or niches. One example of new finance management is the Fintech Fast Track programme, designed with the aim of including, supporting and addressing the concerns of the LGBTQ+ consumer community, which was designed and launched in 2020 by Visa, the multinational financial services company.

We are not just talking about social finance, but instead the gamification of finance. According to WGSN “ in 2021, taking on financial challenges is becoming increasingly attractive to young people. For example, Ensydr presents itself as the “e-sport of finance”, inviting users to predict, play and win coins to get more accurate predictions. The objectives are intended to be both fun and educational.

In the wake of the pandemic, Gen Z has turned the online market upside down. We were no longer talking about cryptocurrencies, but about new ways of creating value beyond traditional money. It is about generating wealth through art or monetising on their hobbies, all of which should be done in a more fun, gamified way. It is a new mentality, one which prioritises fair and universal access to business opportunities, whilst also being responsible for personal finances.

In this world, where virtual money has the same value as real money, are banks ready to accept this change? And you, what are you doing to approach the new generations that are on the rise?

At Pointbleu we would be delighted to hear from you!