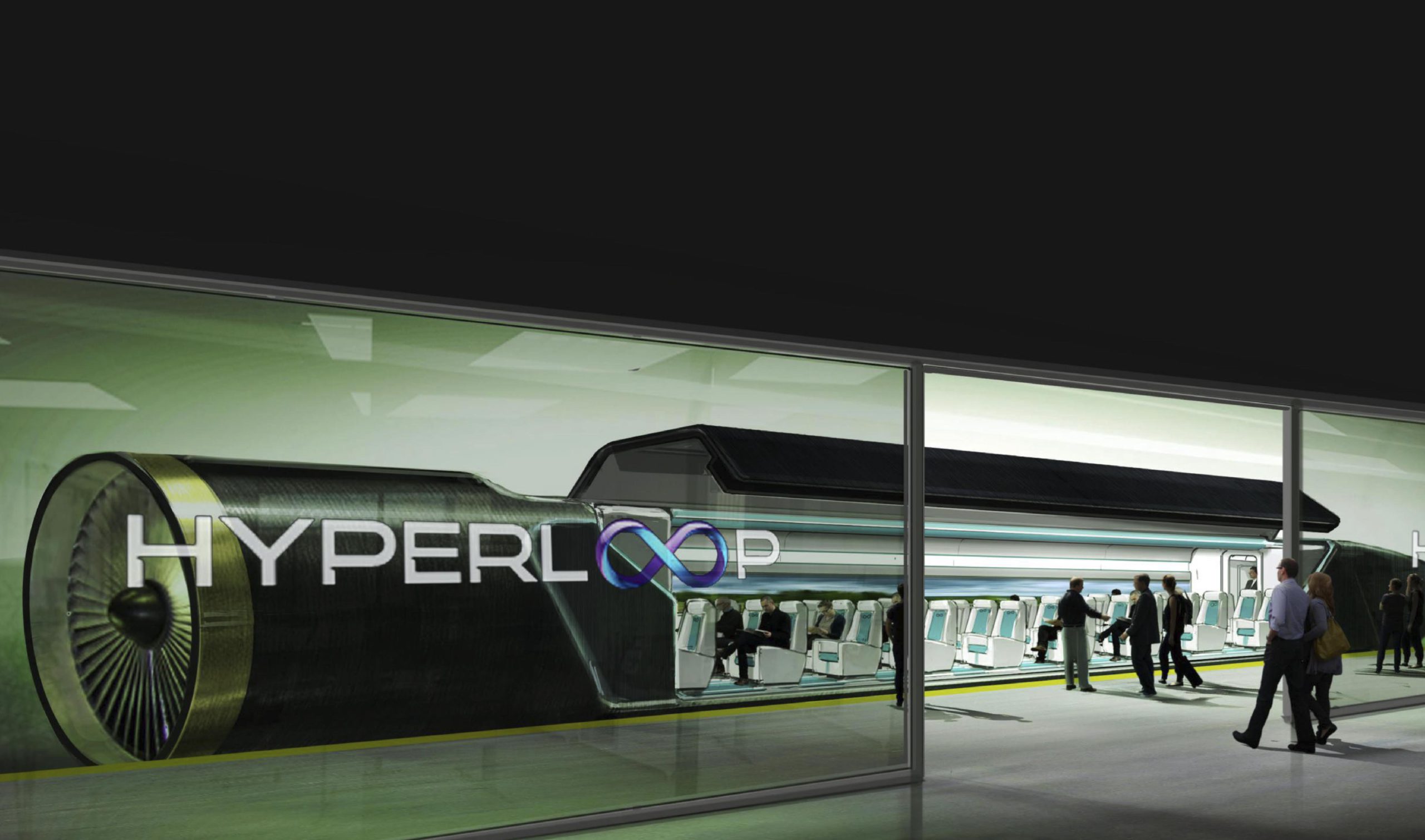 The transport sector is going through a massive overhaul. Here’s our pick of transport innovations that will not just improve commuters’ convenience and safeguard the environment but forever change the way we travel:

Over one million people die in road accidents every year with the number of injured upwards of ten million. Add to this the invariable traffic queues and cars perpetually emitting fuel pollutants making road travel a virtual nightmare. Portugal has plans to change this with their introduction of 1000 kms of smart roads across the country. Co-funded by the European Union, the project will help achieve the Portuguese goal of slashing fuel emissions and making the nations’ roads safer through ground-breaking transport technologies connecting the roadways with smart cars. From what we hear, the future may have wireless battery car chargers installed underneath roads to charge cars on the go, thereby completely eliminating fossil fuel and the emissions that it brings!

Another excellent by-product of technological advancement in transport is elevated cycle paths, to be created above regular city streets. These paths will not only provide cyclers respite from the overpowering city traffic but also make their ride more convenient and safe. Not to mention, this would automatically reduce the traffic congestion on the city roads. There are limited projects using this technology at the moment, BMW’s collaboration with Chinese university, Tingyi being one of them. Through this joint project, what they’re proposing is building an enclosed, elevated cycle path for the e-cycles and electric scooters in the city of Shanghai. This will serve the dual purpose of not only enabling cyclists to ride the path all year round, owing to the temperature control, but the e-cycles will also help combat air pollution.

Considering urban mobility is one of the primary causes of deteriorating human health, there’s a need for more and more cities to take up climate change as a serious issue and work towards reducing their respective greenhouse emissions. The Spanish city of Barcelona is doing its bit by shifting towards a safer, more sustainable and efficient mobility plan for its citizens. Towards its objective of reducing its CO2 levels by 40% in the year 2030, Barcelona has created a low emissions zone that restricts the movement of fossil fuel vehicles causing high pollution. With electric mobility playing a key real in sustainable mobility initiatives, the city has rolled out an initiative rewarding owners of electric vehicles with financial advantages and other benefits, as well as deployed around 450 charging stations across the city to promote the usage of electric vehicles.

There are also flying taxis on the cards in the near future. That’s right and from what it looks like, mass transportation is officially headed towards a major transformation. As traffic in cities reaches an all-time high, there’s an increasing need for alternate airborne modes of transport to cater to business travelers. Electric-powered flying taxis fit right in the scheme of things, not only to alleviate urban traffic congestion but also take care of environmental sustainability. Currently, there are around 40 such electric vertical take-off and landing (eVTOL) flying taxis undergoing test flights, most being owned by aircraft maker, Airbus. Airbus is hoping to have a fleet of its flying taxis up and ready to fly in the next two years to give commuters the much-needed break from road-blocked traffic.