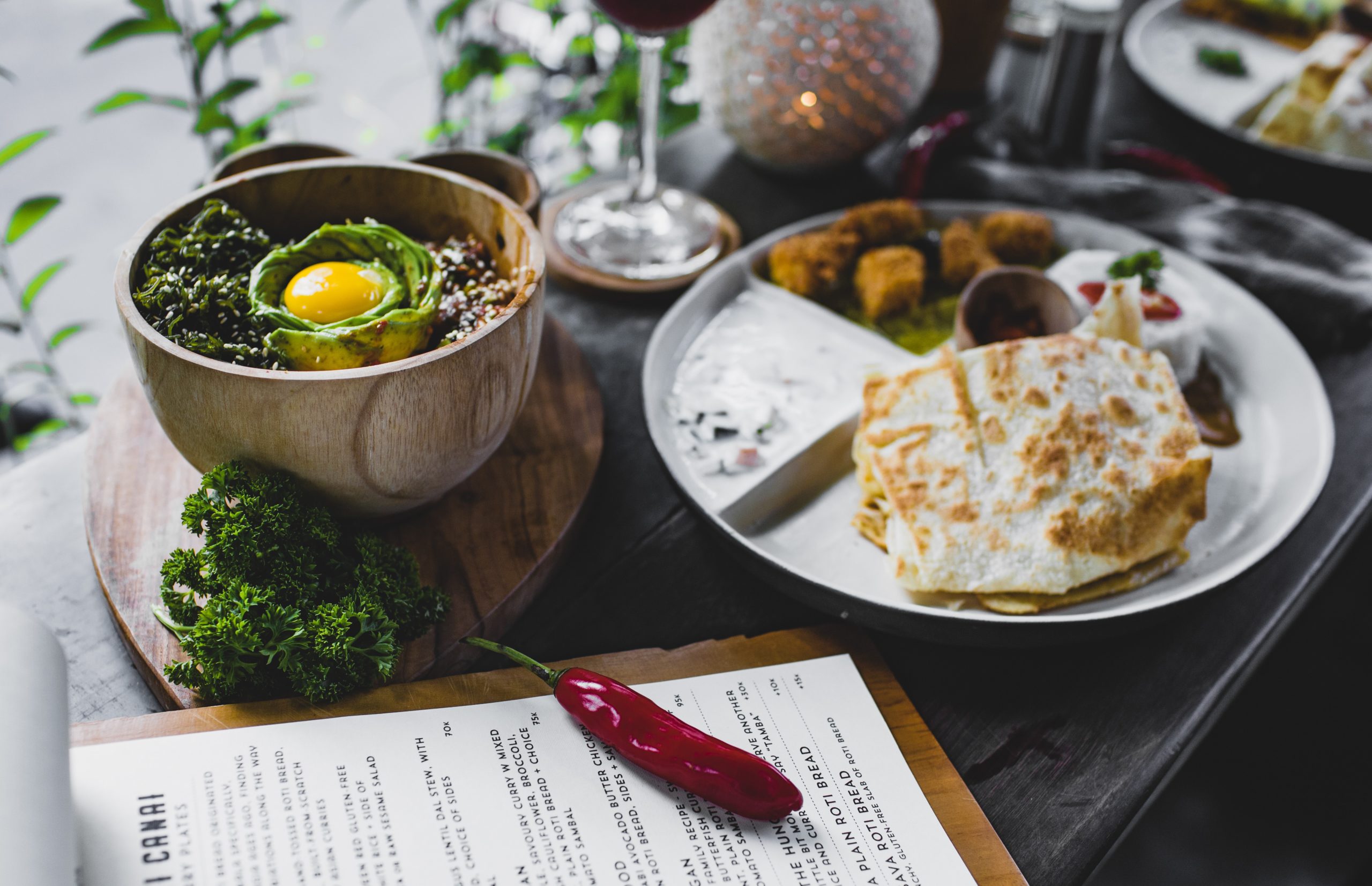 In the last two posts we talked about the consumer personalities concerned with looking after their wellbeing, as well as that of the planet. In today’s post we jump to a new group of consumers: The Collective Guardians. They will raise the voices of those food cultures that have long been excluded. Stay with us to get to know this group of consumers, who fight every day for a fairer world.

Like the groups analyzed in previous posts, the post-covid crisis has brought Collective Guardians onto the scene. Largely made up by Generation Z and Millennials, they are mainly motivated by the various social uprisings of the past years, which give them that push to fight for the underprivileged.

Action-oriented, their main goal is to create a fair culinary culture for all. From their position as consumers – and with the power to support certain brands through their purchases – they give priority to products and projects with which they share values. With a focus on decentralizing the food and drink sector, they strive to create space for the preservation of cuisine that is disregarded, along with the culture from which it originates. Among their priorities are independent creators and regional cuisines, of which representatives have not had the power to establish a restaurant or share their products. Like the Mindful Nurturist, the Collective Guardians try to give visibility to a community they protect and feel part of.

With the arrival of new generations on the culinary scene, the Collective Guardians want to break down the barriers that separate them from this type of cuisine. Bringing an awareness of these communities’ cuisines to the attention of all consumers is their main goal for the future. With a strong sense of empathy and connection, they are driven by people and ideas that lie outside traditional culinary structures. They support businesses such as Jahan, which seeks to promote Afghan cuisine through spice packs for restaurants, allowing them to recreate traditional recipes that differentiate them from the rest of what is on offer. Apps such as Woodspoon and Foodnome also share ideas with Collective Guardians. Both try to connect individuals with similar interests around gastronomy, so that they can share recipes and dishes, and even get together at the same table.

We can say that there are several key points to attract this type of consumer. Associating with small communities and under-represented chefs is one of them, as well as believing in projects and products that can bring something new. If, as a brand, we take the initiative to give a voice to cultures that are so often drowned out, the project must be led or co-led by someone from that culture, as to ensure it is respectfully undertaken. Today, almost all consumers expect brands to be inclusive. Ensuring that this is integrated into our values as a brand is non-negotiable. If you want to know more about this type of consumer and those to come, don’t miss our next post.