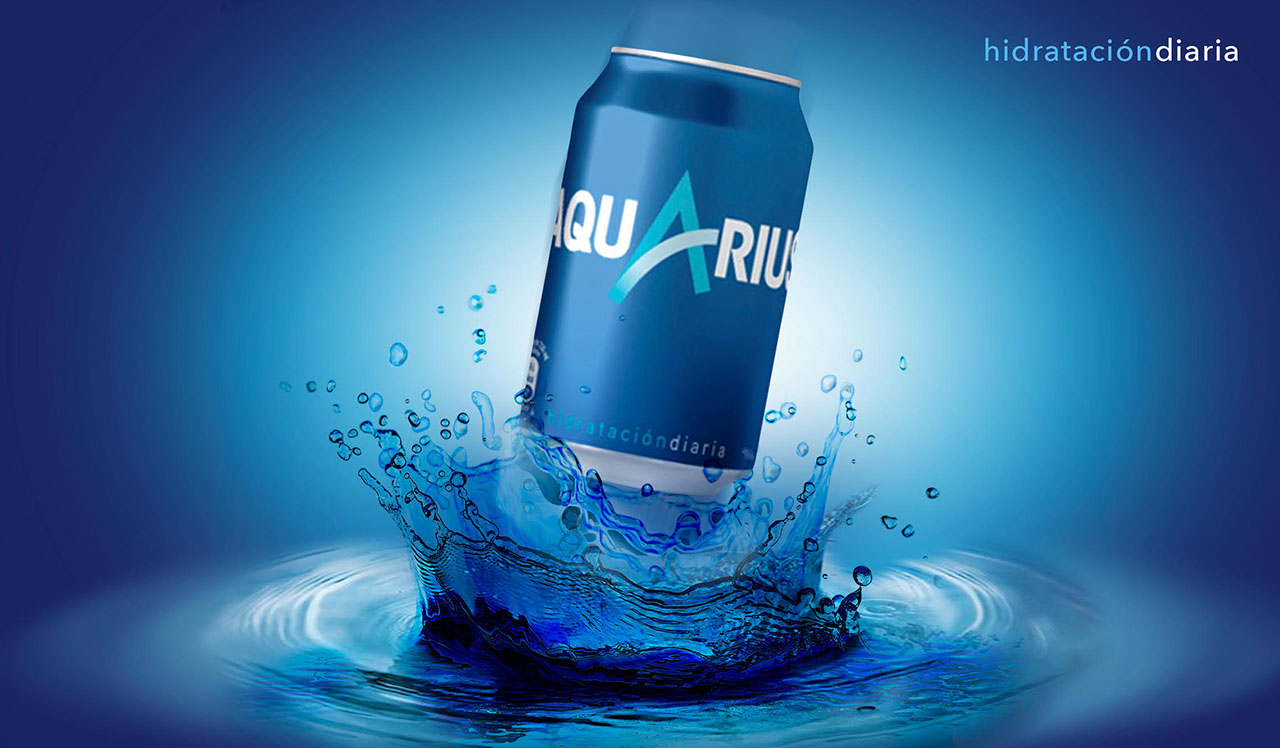 Since we are all healthier or at least we try, be some carbonated beverages seem to be on a graphic style diet too.

From changing your name such as Gatorade, or Aquarade as they want to be called now, the segment is trying to become more natural, less sugary and frizzy, at least in its design.

One example is Aquarius. It’s last redesign is radical. All the fresh water drops have been reduced to a plain color for the classic flavors and a gradient from white to dark blue for the Zero varieties and green for the organic ones.

The groovy A and the ascent diagonal that made it so sporty are now just a memory substituted by a more generous, condensed typeface. The only element that reminds us of the old times is the A.

Keeping it sharp like an arrow or a bridge between what is static and what deserves movement keeps all the attention and helps the consumer to distinguish one flavor from another.

Is it too simple or is it an answer for new times where consumers prefer honest brands that claim what are made of and nothing else?

Taking the brand’s statements into account, they said they wanted to break with the original functionality of an isotonic, sports oriented beverage to market themselves for a refreshment for all day long.

What do you think about this trend? Are carbonated drinks getting closer to their consumers with being flat and plain design or should they try to project a stronger version of themselves?