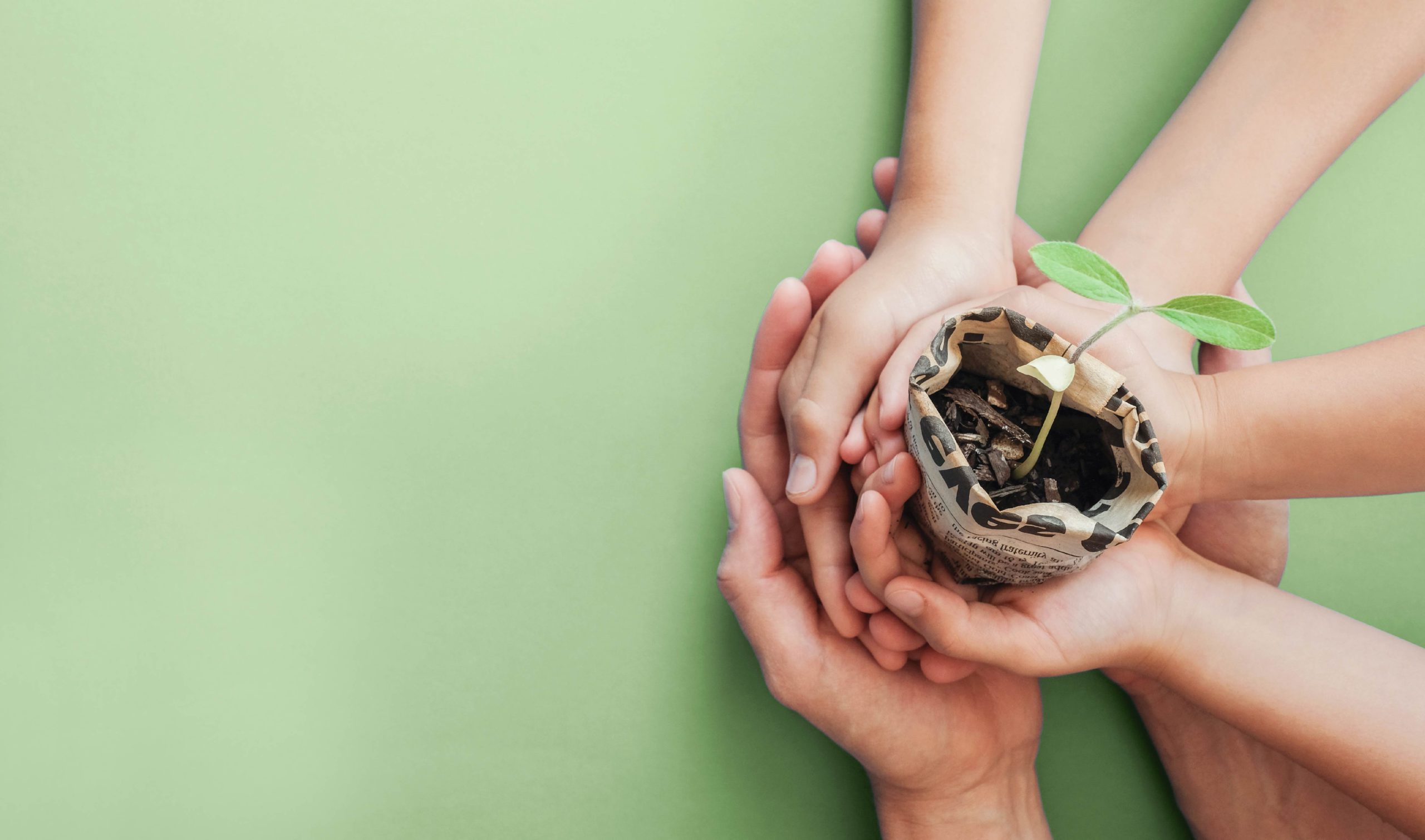 A few decades ago, who would’ve thought resources like water, gas and oil would cease to be infinite and bring forth global issues like global warming and carbon emissions. Fast forward to 2020 and we’re on the verge of a mass extinction unless we take up sustainability as a serious priority. We only have about a decade to stem the damage and make amends, but that’s only possible when we work towards it, together.

And global businesses? What role are they playing here? Well, some of them are truly commitment to the cause and willing to fight for the solution:

Before we introduce the first brand on our list, here’s a a little not-so-fun fact for you – “the airline industry currently accounts for around 3 per cent of global CO2 emissions”. That’s right. Making a beginning to reverse the damage is Netherlands’ national carrier, KLM. In these times of what can only be referred to as an ecological emergency, the airline has a rather unique message for flyers – to fly conservatively. As a part of its “Fly Responsibly” campaign, the airline is urging its customers to make “responsible decisions about flying” and encouraging them to join the company’s carbon offsetting scheme, CO2ZERO. KLM’s sincerity is reflected in the financial repercussions of discouraging flyers from flying, which is basically its bread and butter. If this doesn’t deserve a slow clap, we don’t know what does!

In support of environment preservation, outdoor apparel brand, Patagonia has done something similar to KLM but in its own style. Known to be big on the environment, the company had all eyes on it as it launched its campaign, “Don’t Buy this Jacket”, essentially discouraging people from buying too many of its products, in the larger interest of the environment! That’s not all, the brand’s environment conscious ethos is reflected in its practice of using recycled and organic cotton to produce its clothes, as is in the 1% sales donation it makes towards the restoration of natural environment.

Another brand that deserves a mention here is payment solutions company, Mastercard. Earlier this year, Mastercard announced its partnership with financial technology start-up, Doconomy with an objective to combat climatic disruptions. Through this partnership, the company has launched an easy mobile banking application to help “users track, understand and reduce their CO2 footprints through carbon offsetting”. This initiative puts Mastercard in the league of companies offering purpose-driven payment services by giving users a unique opportunity to create a positive impact by merely using their card.