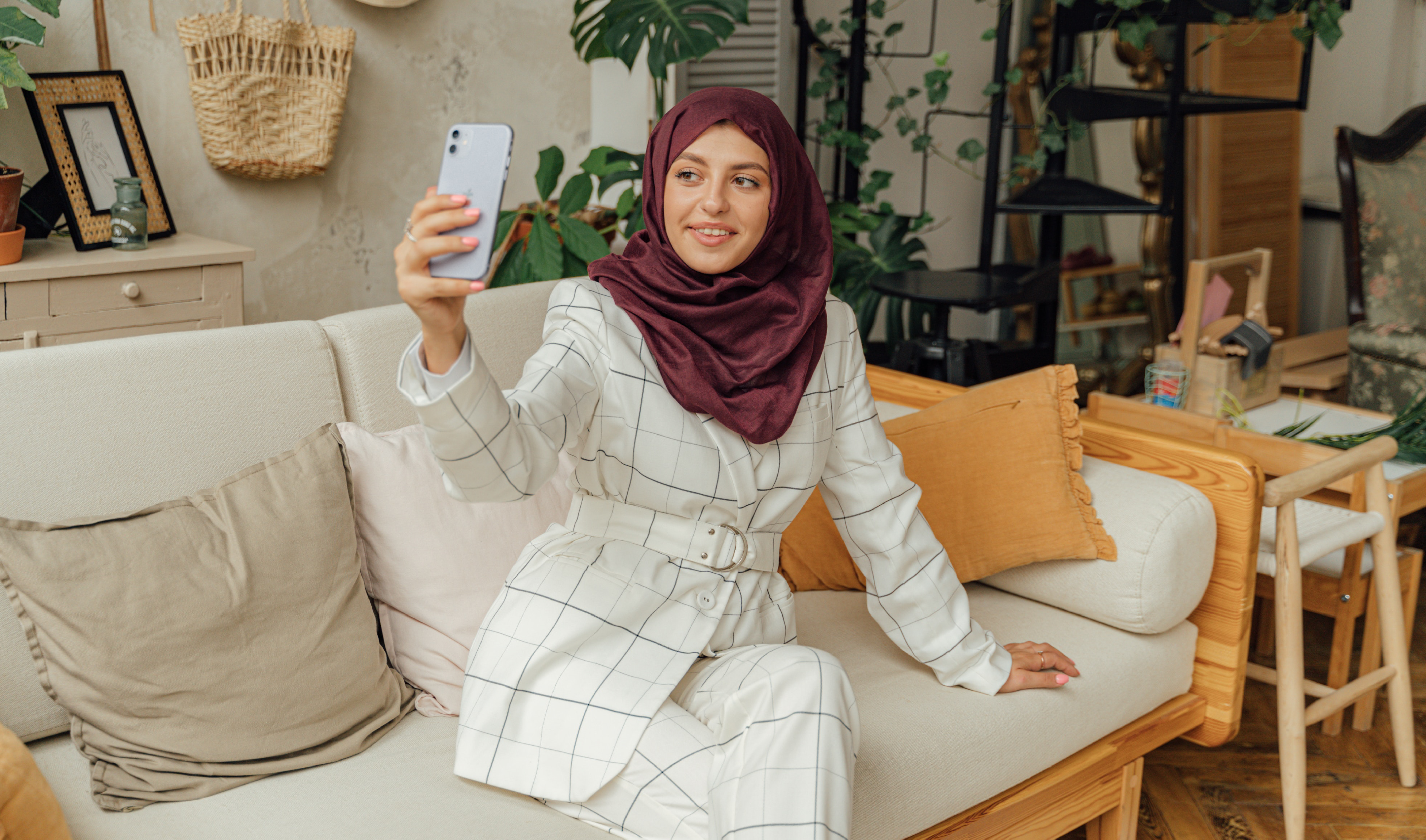 Muslim Millennials are young, middle class and have considerable purchasing power. Their consumer habits are changing by leaps and bounds, and a sizeable percentage of them are children on interracial marriages in European or Arabic countries. According to Further- The Objective magazine, by 250 they will make up a quarter of the wordl’s population.

Sixty percent of this population is under 25, meaning that when it comes to consumer habits, it represents a significant global force, and ought to be recognised as such.

In this article, we will review the main consumer trends and how brands have adapted to meet the emerging needs of this large group.

In terms of business, these Millennials are laying new fundations. If we take a look at the prestigious FORBES magazine, its latest list of the 30 most influential Arabic personalities under 30 includes artists, politicians, sports figures, business figures and others. These GenMs are in different parts of the world, struggling to prove their worth, and far from home. Shamma bint Suhail Faris AL Mazrui (UAE) was appointed Minister of Youth Affairs at the age 22, making her the youngest government minister in the world in 2016.

One example is Amaliah, a magazine dedicated to representing Muslim women. “It seeks to showcase the different voices and experiences within our community,” they say”.

Seeking out these particularities and connecting with them is a sure for companies looking to reach this market. Once such example is the video platform Alchemiya, which is very similar to Netflix, offering films and documentaries on different themes. It has a subscription system, with an annual fee valued at 160 dollars a year, allowing viewers to watch on different electronic devices, should they so wish.

According to Further- The Objective Magazine, Muslims will spend $1.9 trillion on halal food and drink by 2021. This passion that goes beyond consumption. Many Muslim influencers describe themselves as Haloodies, (think Halal-foddie), including @amandasplate, a young Muslim woman who creates very appetising Halal recipes on her Instagram profile.

Adapting to cultural needs is a potential line of innovation that can generate new revenue streams and reach new consumers who may have otherwise overlooked your brand. And in your business, do you already have GenM in mind?