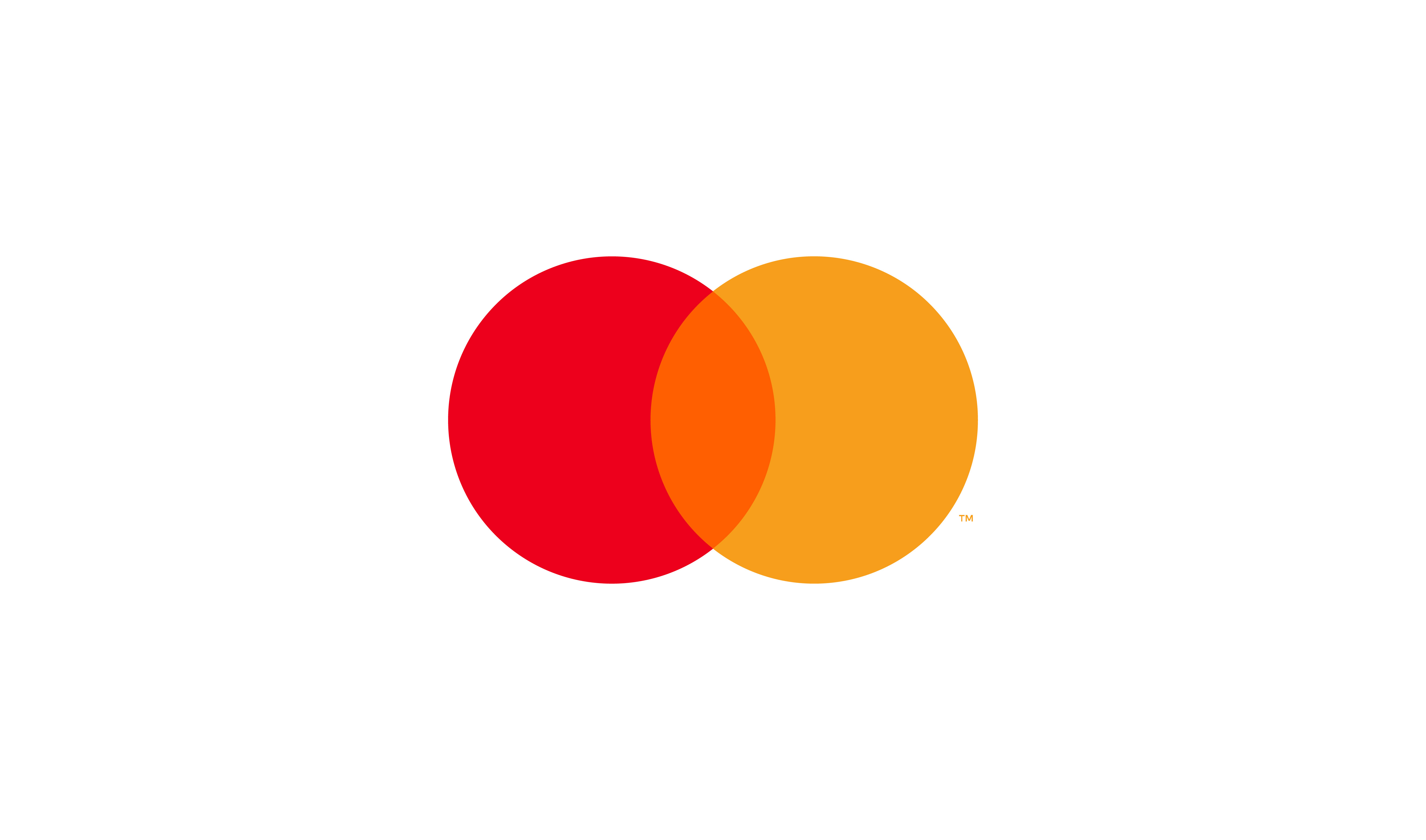 A logo is an important aspect of a brand’s identity and there’s no doubt that any change in its design is bound to impact the business and its reputation. Logo redesigning can be quite tricky – if done right, can work wonders for the brand and if not, well it’s not the best situation to be in. Here’s a look at some brands that revamped their logos in recent times – some nailed it, some braved it!

Earlier this year, fast-fashion brand, Zara introduced a new logo. However, to the dismay of the company, it didn’t exactly receive a warm reception. It was widely criticized by industry folks and consumers alike for the cramping lettering, with overlapping letters. Not to mention the curve at the bottom of the letters ‘Z’ and ‘R’ making it even more difficult to read.

Zara is not the only brand to receive flak over its logo redesign though. In the beginning of the year, Mastercard redesigned its logo as well. While it retained the characteristic red and yellow circles, the name ‘Mastercard’ was dropped from it altogether. One way to look at this move is that it reflects a real show of confidence by the brand. It attempts to convey that the brand is so ubiquitous that consumers would recognize its trademark logo even without the company name, much like iconic brands Nike and Apple. However, some also believe that without the name, the logo looks too abstract to instinctively convey what it represents. Besides, Apple’s name is itself the logo as well and let’s not forget, the Nike swoosh is an iconic design in itself while there are many brands with similar logos to that of Mastercard’s overlapping, different coloured circles.

Audi re-designed its brand logo last year and did away with the 3D chrome effect. This year Toyota followed suit and bid goodbye to the shiny brand symbol adorning its logo. In the new flatter design, the typeface has been changed to black, with a bold red square enclosing the sized down brand symbol. This depicts the company’s evolution perfectly as it moves from the clunky metal finish logo to something more bold and impactful.

Social Media giant, Facebook has been making a number of changes in line with its commitment to transparency and making privacy a bigger focus for its consumers. The company’s newly released logo is an effort in that direction, integrating the brand’s various messaging platforms while distinguishing the parent brand from them at the same time. Colourful and with a new font, the new logo has ‘Facebook’ written in capital letters alternating in green, blue and hues of orange, purple & red, all colours representing its key brands, WhatsApp, Facebook and Instagram.

The last time Netflix did a logo refresh was in the year 2016. However, earlier this year, it came up with a new logo animation to play at the beginning of its Original series. The new animation logo retains the familiar Netflix ’N’. However, what’s different is the spectrum of light that follows, in an attempt to convey depth and evoke a familiar sense of walking into a theatre. This speaks volumes about Netflix’s ambition to establish itself as something more than ‘just a streaming service’ someday. Perhaps a production studio, who knows?!